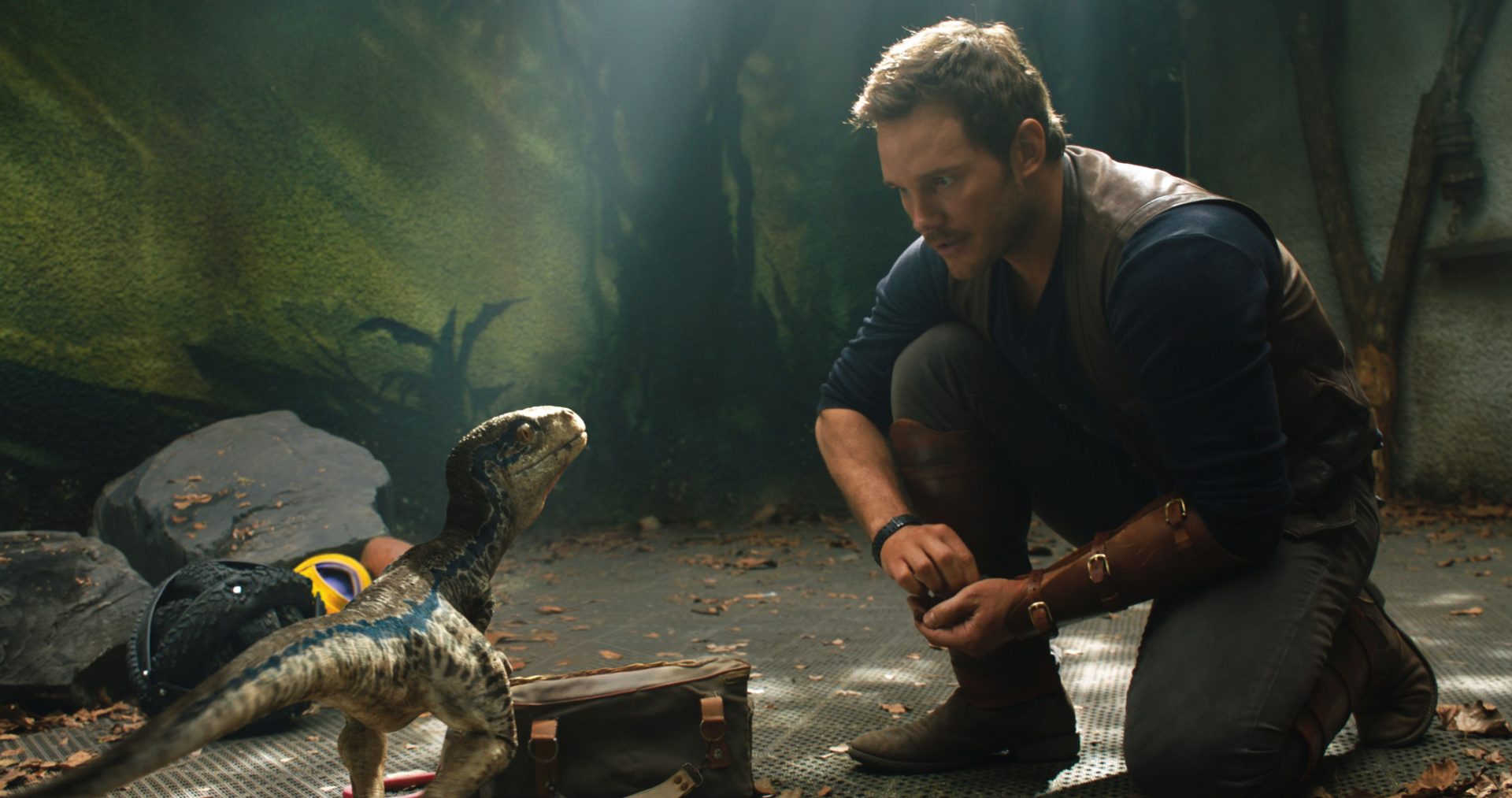 THE first trailer for the sequel to Jurassic World, Jurassic World: Fallen Kingdom hit the internet this morning (Friday 8 December).

The highly-anticipated sequel to the 2015 hit may not be out until summer next year, but this first trailer has given Jurassic Park fans plenty to sink their teeth into for now!

The sequel sees the return of favourite characters and dinosaurs—along with new breeds, more awe-inspiring and terrifying than ever before!  Stars Chris Pratt and Bryce Dallas Howard return alongside executive producer Steven Spielberg for the sequel.

What do you think of the first trailer? Are you excited to watch Jurassic World: Fallen Kingdom?

One word to describe this: wow ?

This film doesn't look as good as the first.