WATCH: Check out Margot Robbie in the Peter Rabbit movie! 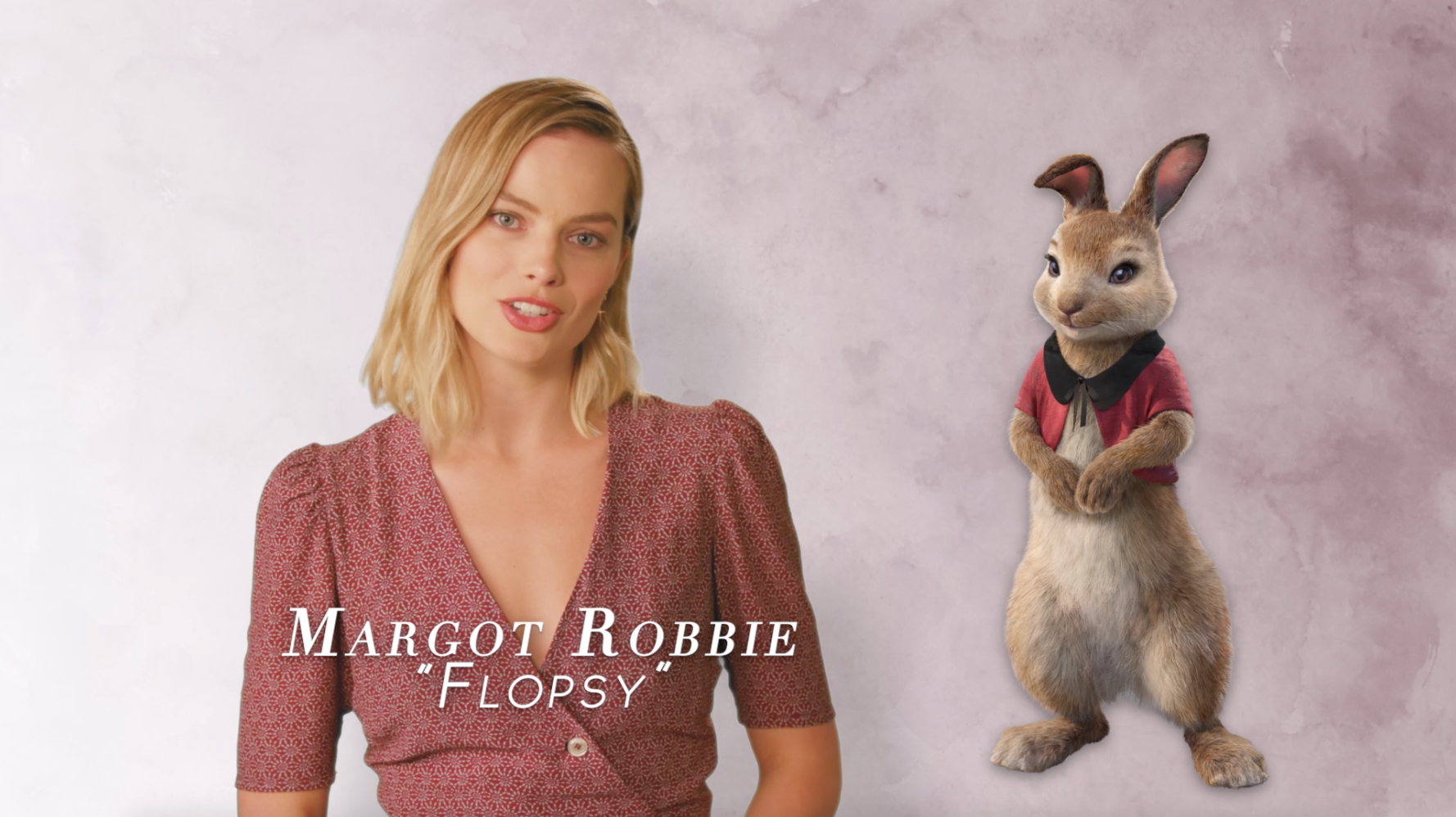 What’s Peter Rabbit all about?

In Peter Rabbit, the mischievous and adventurous hero who has captivated generations of readers, now takes on the starring role in his own film!

In the film, Peter’s feud with Mr. McGregor (Star Wars’ Domhnall Gleeson) escalates to greater heights than ever before as their fight to gain control of McGregor’s vegetable garden and the affections of the warm-hearted animal lover who lives next door (Rose Byrne) extends to the Lake District and London.

Carpool Karaoke’s James Corden voices the character of Peter, with The Legend of Tarzan’s Margot Robbie, Guardians of the Galaxy’s Elizabeth Debicki, and Star Wars’ Daisy Ridley performing the voice roles of the triplets, Flopsy, Mopsy, and Cotton-tail.

WATCH: Check out the full trailer for Peter Rabbit