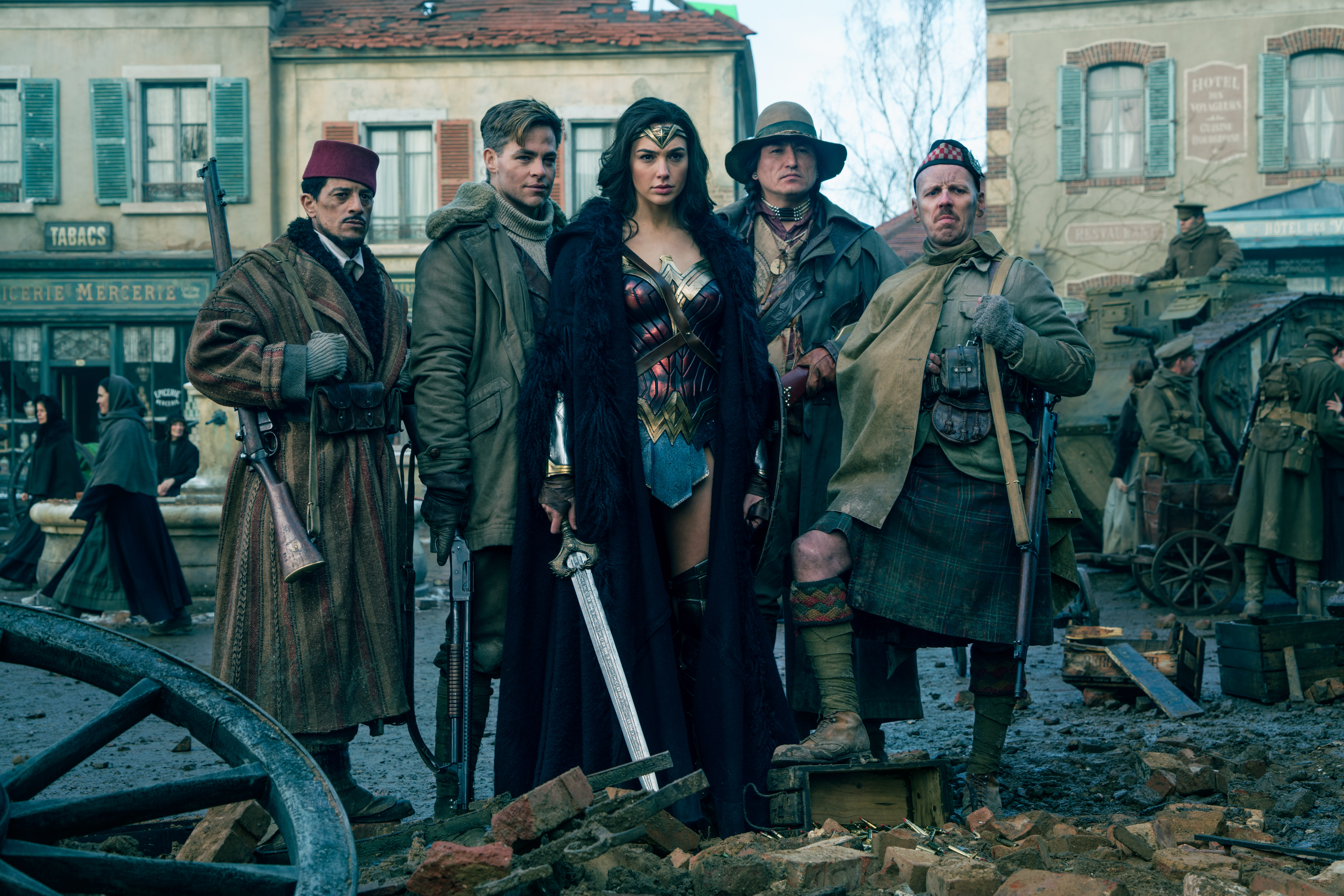 Wonder Woman has proven her strength on the big screen as one of the world’s greatest superheroes, as well as the weekend’s greatest box office draw. Cutting through the competition, director Patty Jenkins’ Wonder Woman has taken over £170million globally – and counting!

We’re sold. Are you? Check out this awesome clip from one of this summer’s biggest blockbusters.