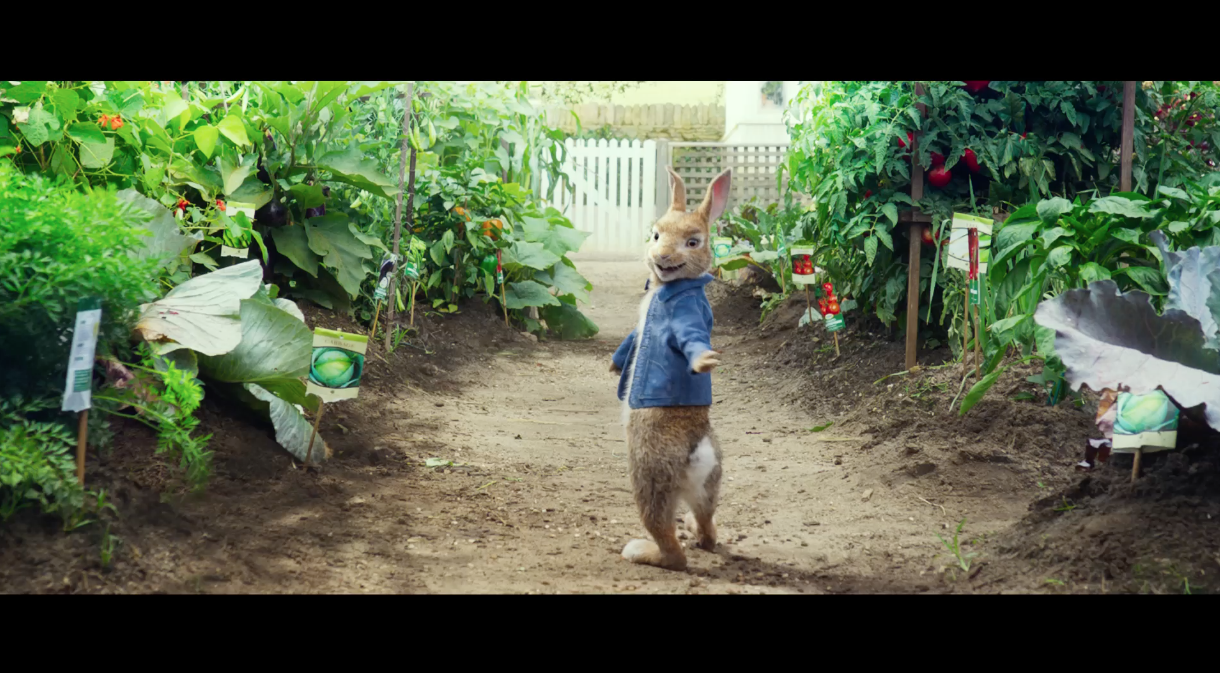 THE first official trailer for Peter Rabbit, inspired by Beatrix Potter’s beloved character, has been released – and you’d be hoppin’ mad not to give it a watch!

Peter Rabbit, the mischievous and adventurous hero who has captivated generations of readers for years and years, now takes on the starring role in his own comedy with attitude. And who’s voicing the Mr Rabbit? None other that British funny-man James Corden!

What happens in Peter Rabbit?

In the film, Peter’s feud with Mr. McGregor escalates to greater heights than ever before as they rival for the affections of the warm-hearted animal lover who lives next door.

This isn’t the first time James Corden has leant his voice to a big animated film. You’ll also hear James’ voice in The Emoji Movie, Trolls and Norm of the North. He’s currently in the booth recording for Ralph Breaks the Internet: Wreck-It Ralph 2!

Check out the laters film trailers on First News Live!

What’s inside the latest edition of the newspaper?

Cool! James Corden is great. Apparently Daisy Ridley's in this as well (she's Rey in Star Wars). What a cast!