Check out the trailer for gorgeous new animation ‘The Red Turtle’! 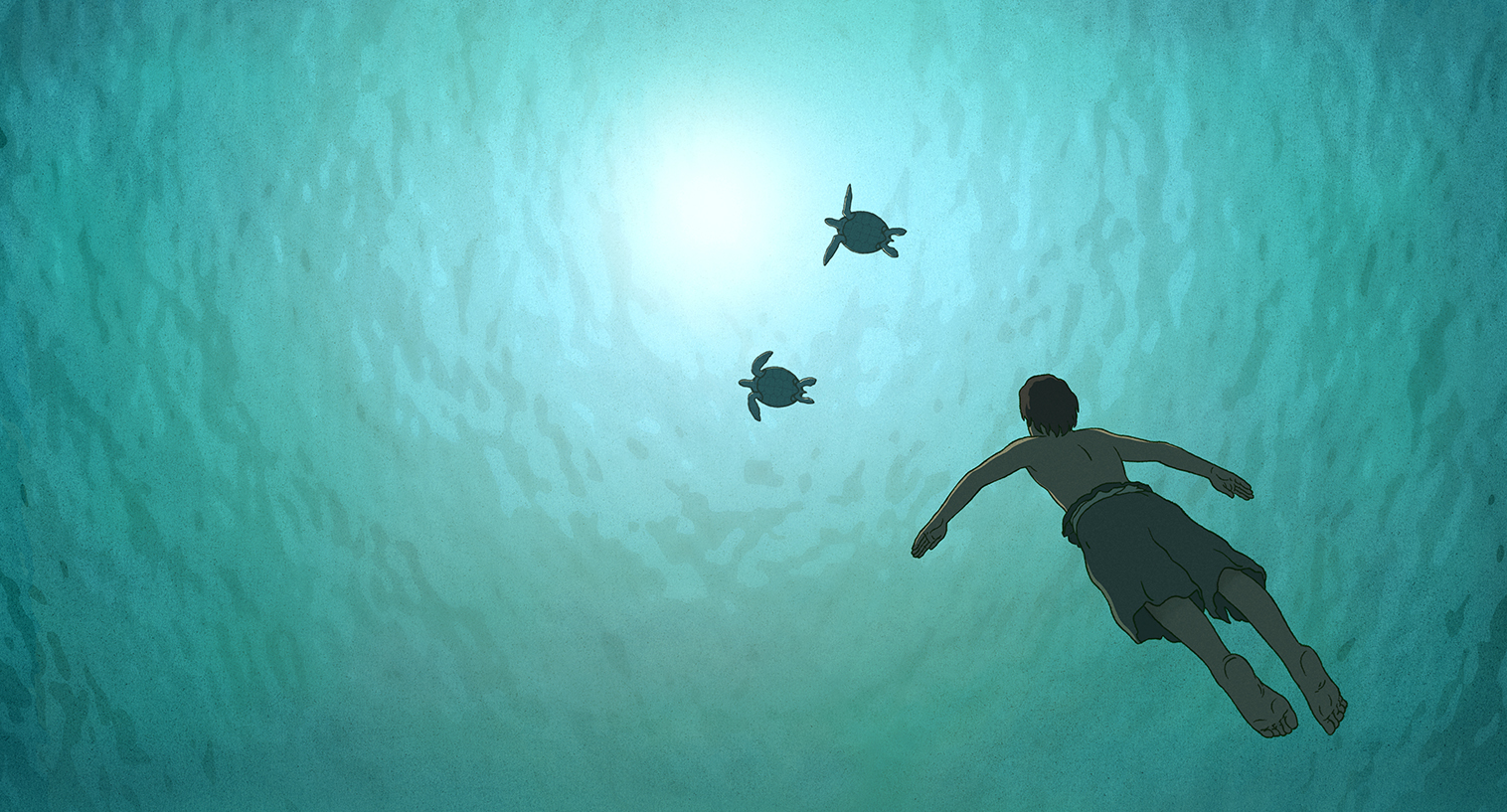 The Red Turtle is a truly beautiful animation about a man stranded on a desert island and his meeting with a huge red sea turtle! We were lucky enough to see the film, and can tell you that it is really something special.

We don’t want to give too much away, but the film manages to make you laugh, make you a bit worried and even make you tear up – all without any of the characters ever saying a word. Yes, that’s right – nobody talks in the film. Instead, you hear the sounds of the island the man is trapped on, the birds, the little crabs scuttling around.

It’s lovely, and pretty far from anything else you’re likely to have seen before.

Check out the trailer above, and let us know in the comments what you think of ‘The Red Turtle’.