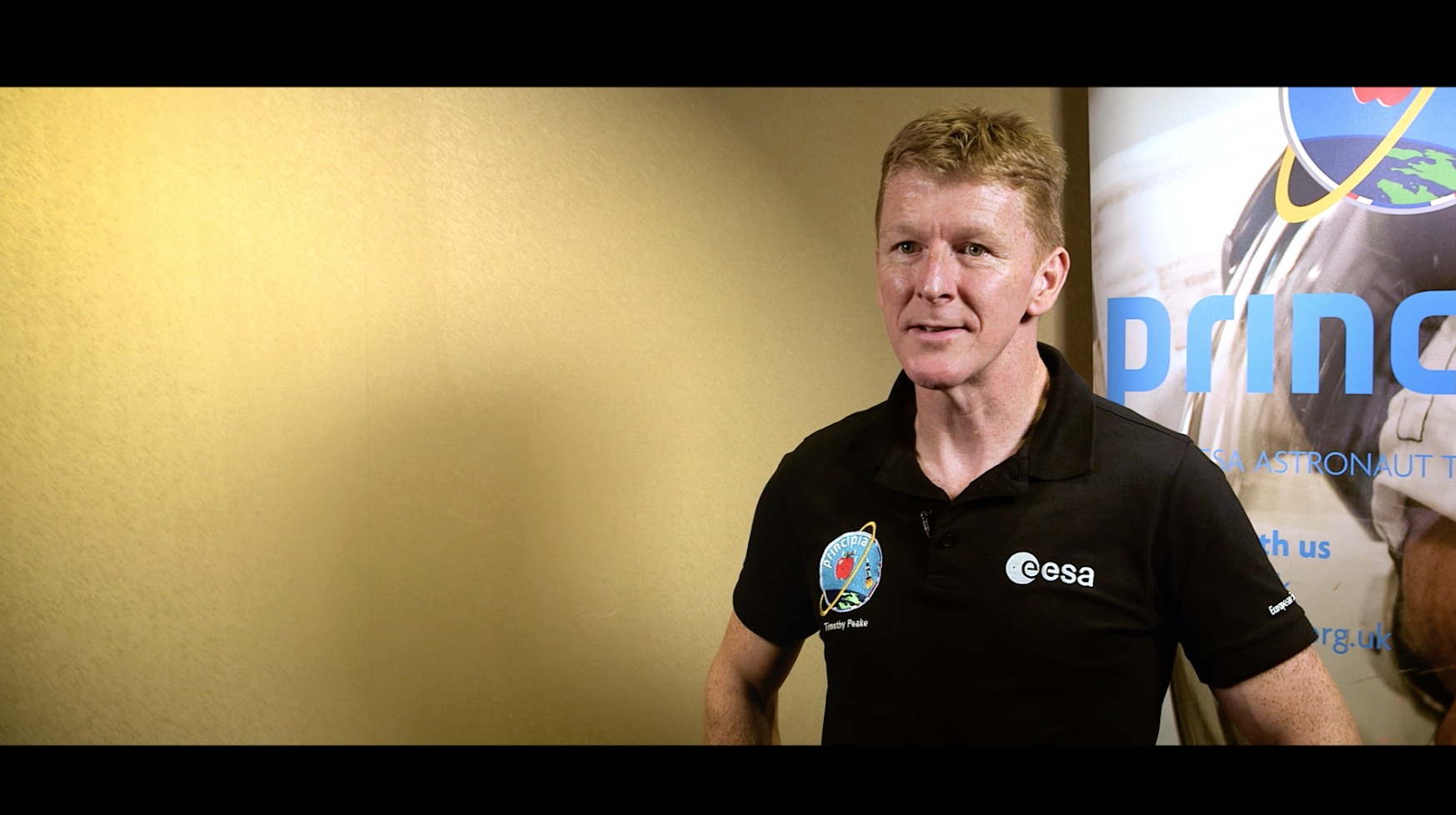 Could lightsabers exist? Will holograms be a part of our lives? If you cry in zero gravity, would your tears float away? Is Space debris something you worry about? Can time be warped in space? Would storms stop the human colonisation of Mars? Could you create water on Mars? Astronaut Tim Peake reveals the answers to these space film conundrums!

Tim Peake is calling for young people aged 5 – 19 to make short films inspired by his mission to the International Space Station last year, and enter them into Into Film: Into Space & Home, part of the annual Into Film Awards 2017.

The best of the best will be invited to the awards ceremony in London’s Leicester Square in March. Entries close on 31 January. Films should be no more than three minutes long and can be in any moving image format such as animation, documentary or even a GIF! For more details visit http://www.intofilm.org/awards.

I liked the video and learnt new things, but How were those myths?
From CHARLIE

This is certainly a cool video but I am equally certain that this shouldn't belong in LOL videos.