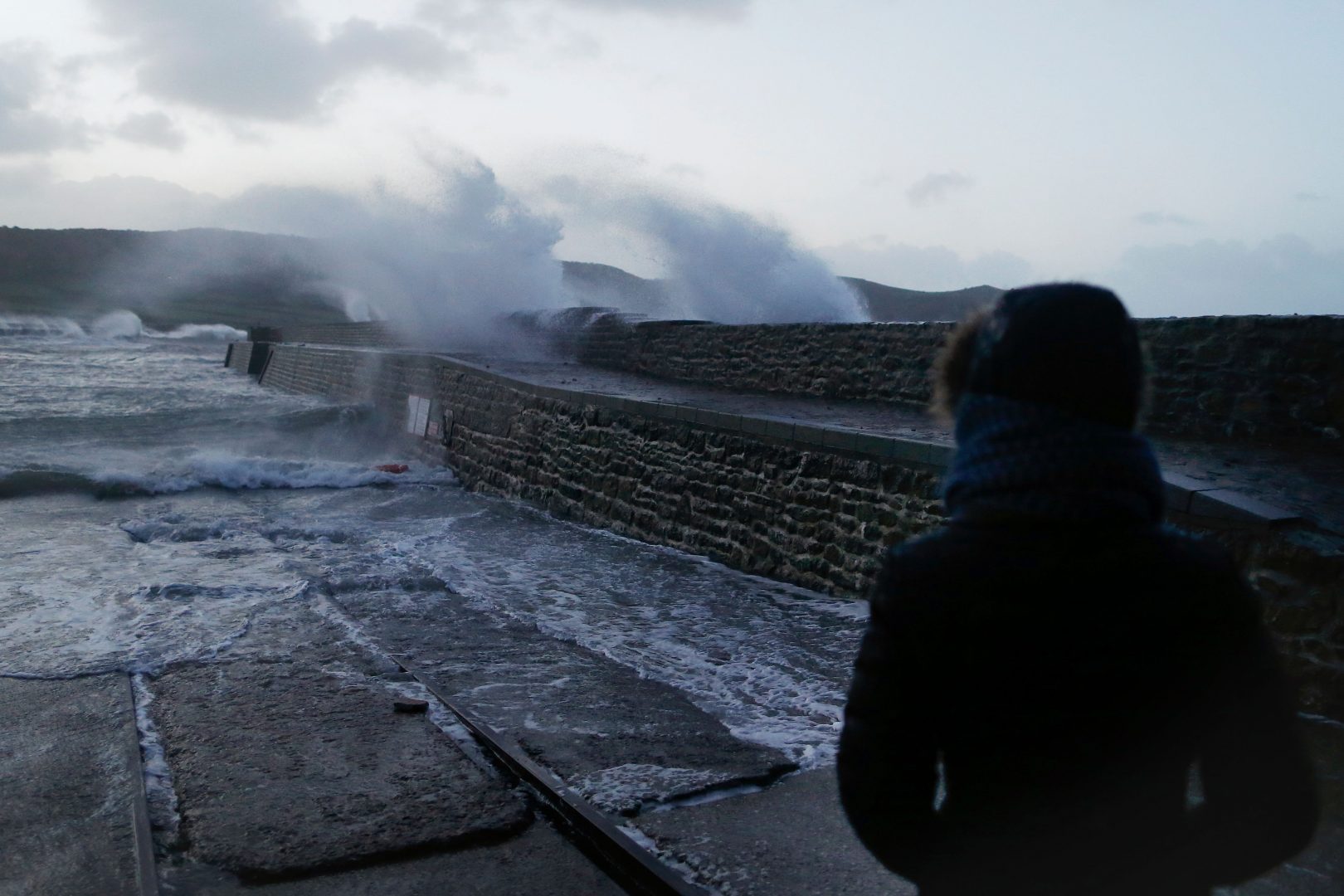 STORM Eleanor has swept across the UK leaving chaos behind her.

Storm Eleanor sweeps across the UK

24,000 homes have been left without power following Storm Eleanor’s heavy winds, rain, hail, thunderstorms and for some, large waves. The Met Office recorded gusts of wind up to 100mph during the night (Tuesday 2 January).

The storm has caused flooding, road and rail chaos – mainly due to fallen trees – and lots of damage since it began roaring yesterday (Tuesday 2 January).

Storm Eleanor is the fifth-named storm of the season and arrived in the UK from the Atlantic. Yellow warnings are still in place for England, Wales and parts of Northern Ireland and Scotland, although winds are expected to ease off by this evening.

Were you affected by Storm Eleanor? Comment below and let us know.

WATCH: Keep on top of the latest news with our bulletin, First News Today

READ: Meanwhile, our friends to the west continue to be frozen by cold weather from the Arctic