READ: The AMAZING Jacqueline Wilson is to receive a BAFTA Special Award! 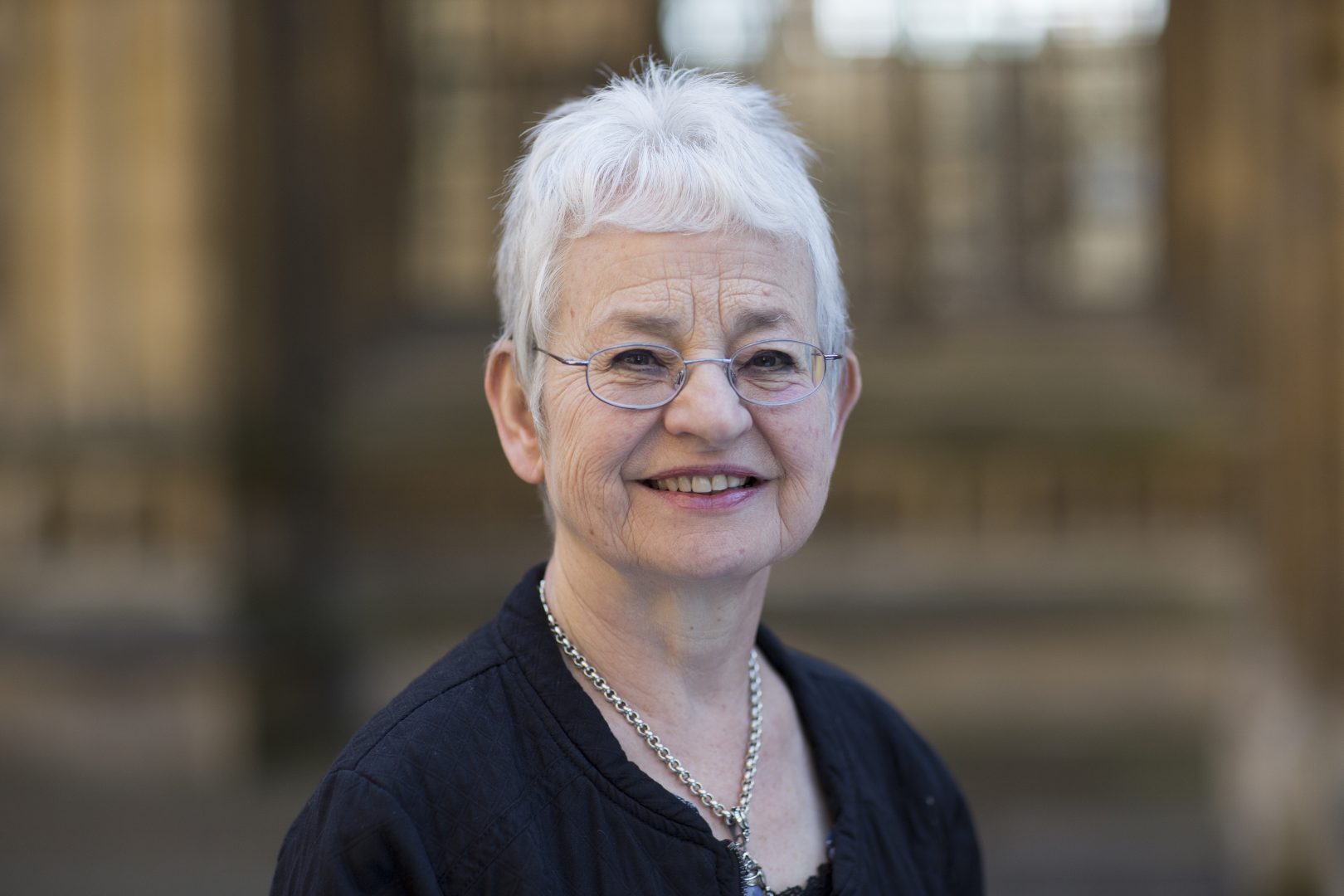 THE British Academy of Film and Television Arts (BAFTA) has announced that Dame Jacqueline Wilson will be honoured with the Special Award at this year’s British Academy Children’s Awards.

The Special Award celebrates excellence and this year, BAFTA are awarding Jacqueline Wilson for the contributions she has made to children’s television and media through her many books.

In the announcement, BAFTA said: “Jacqueline Wilson has created some of the nation’s best-loved children’s characters, many of which have gone on to become BAFTA-winning and nominated screen adaptations.”

“These include The Story of Tracy Beaker; The Dumping Ground; Hetty Feather; Girls in Love; Double Act; Dustbin Baby and The Illustrated Mum.”

Which is your favourite?

We’ve got a special message for you from Jacqueline Wilson herself right here!

See all the latest headlines here

my favriout is ' the story of tracy baeker'

I LOVE JW's books!There the BEST.