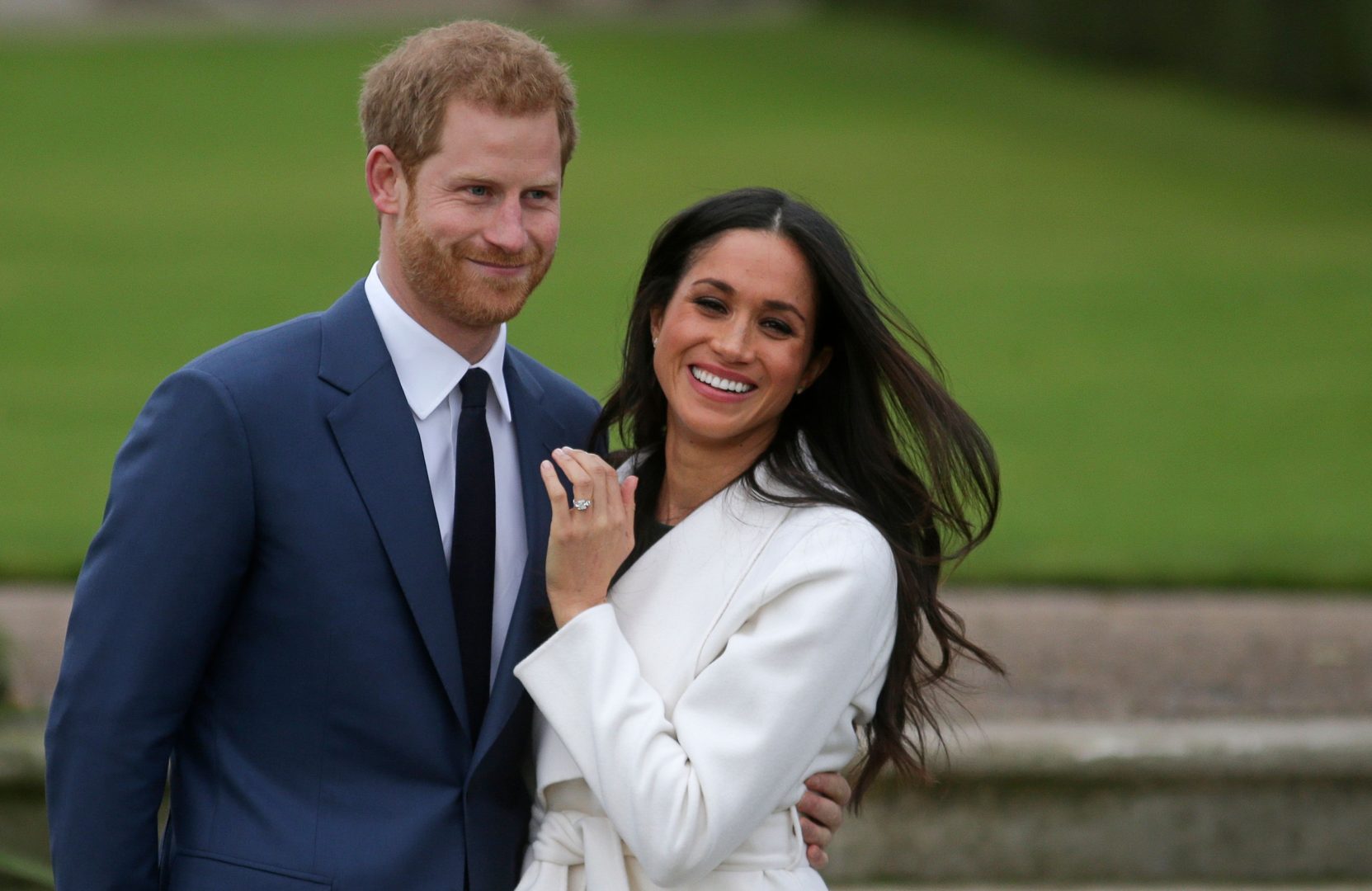 The Prince of Wales, Harry’s dad, announced the happy news via a statement this morning.

The statement read: “His Royal Highness The Prince of Wales is delighted to announce the engagement of Prince Harry to Ms. Meghan Markle.”

The couple posed for photos outside Kensington Palace in London this afternoon in front of the world’s media.

“The wedding will take place in Spring 2018. Further details about the wedding day will be announced in due course.”

“The couple will live in Nottingham Cottage at Kensington Palace.”