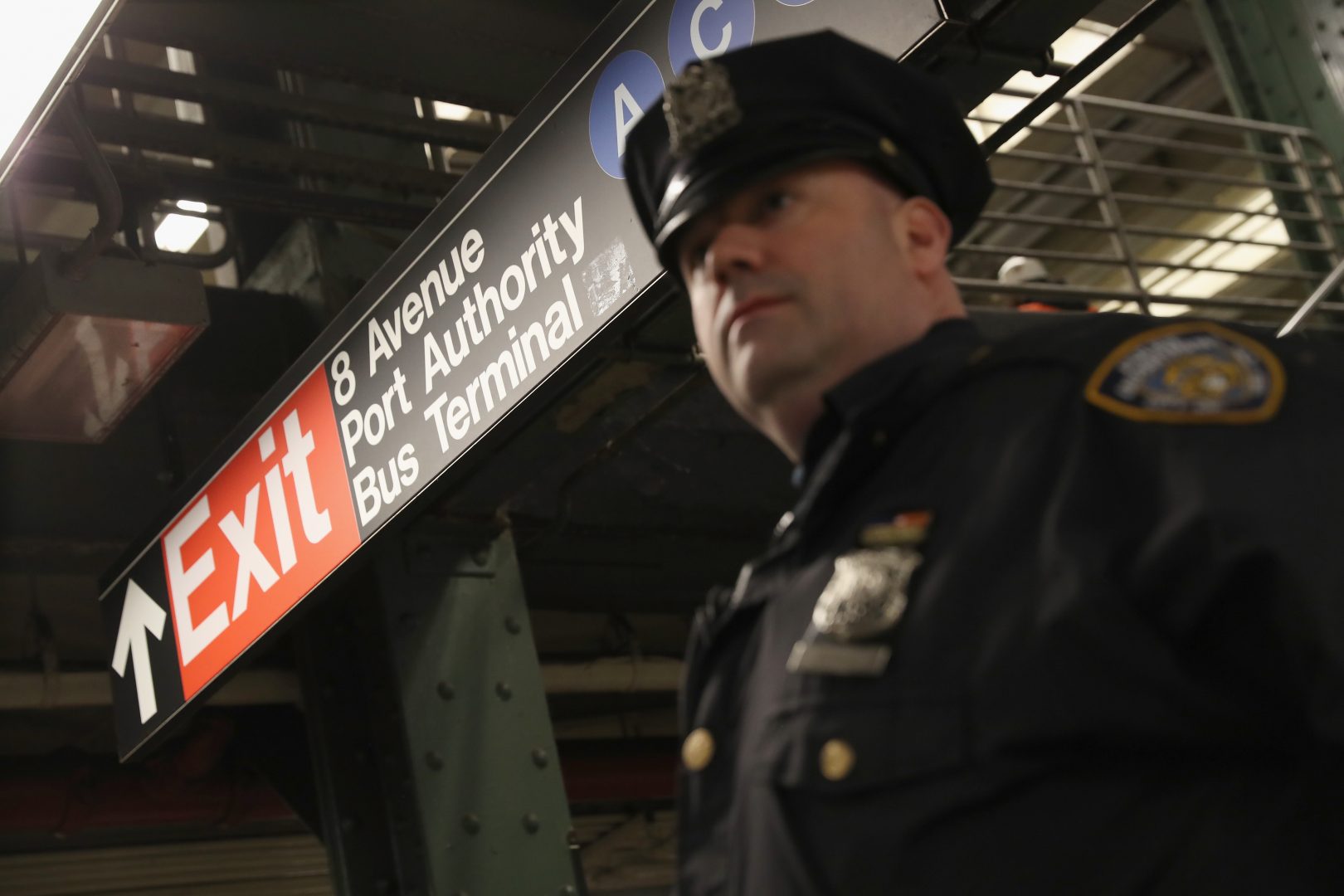 AN ATTACKER attempted to explode a bomb strapped to his body while on a New York subway corridor yesterday (12 Monday), sending commuters running from the smoke that filled the underground.

Luckily, the weapon failed to detonate, only injuring the attacker himself, who was rushed to hospital.

The attacker, identified by the police as Akayed Ullah, 27, was said to have been inspired to attack by ISIS.

He said that the USA’s bombing of ISIS in Syria was the reason behind his attack.

He apparently targeted the area due to its many Christmas posters and messages.

This is the third attack in New York City since September 2016, and the second in two months, coming only weeks after eight people were killed in a truck attack.

Like the earlier two, the attack on Monday appears to have been carried out by a so-called “lone-wolf” terrorist.

If the news scares you…

Nicky Cox, editor in chief at First News, wants to try to help you understand the news when scary events happen. It can sometimes be hard to understand what is happening in the world – and why.

WATCH: If you’re feeling a little scared by news like this – click here for our video on ‘what to do when the news scares you