READ: Mo Farah wins the trophy for Sports Personality of the Year! 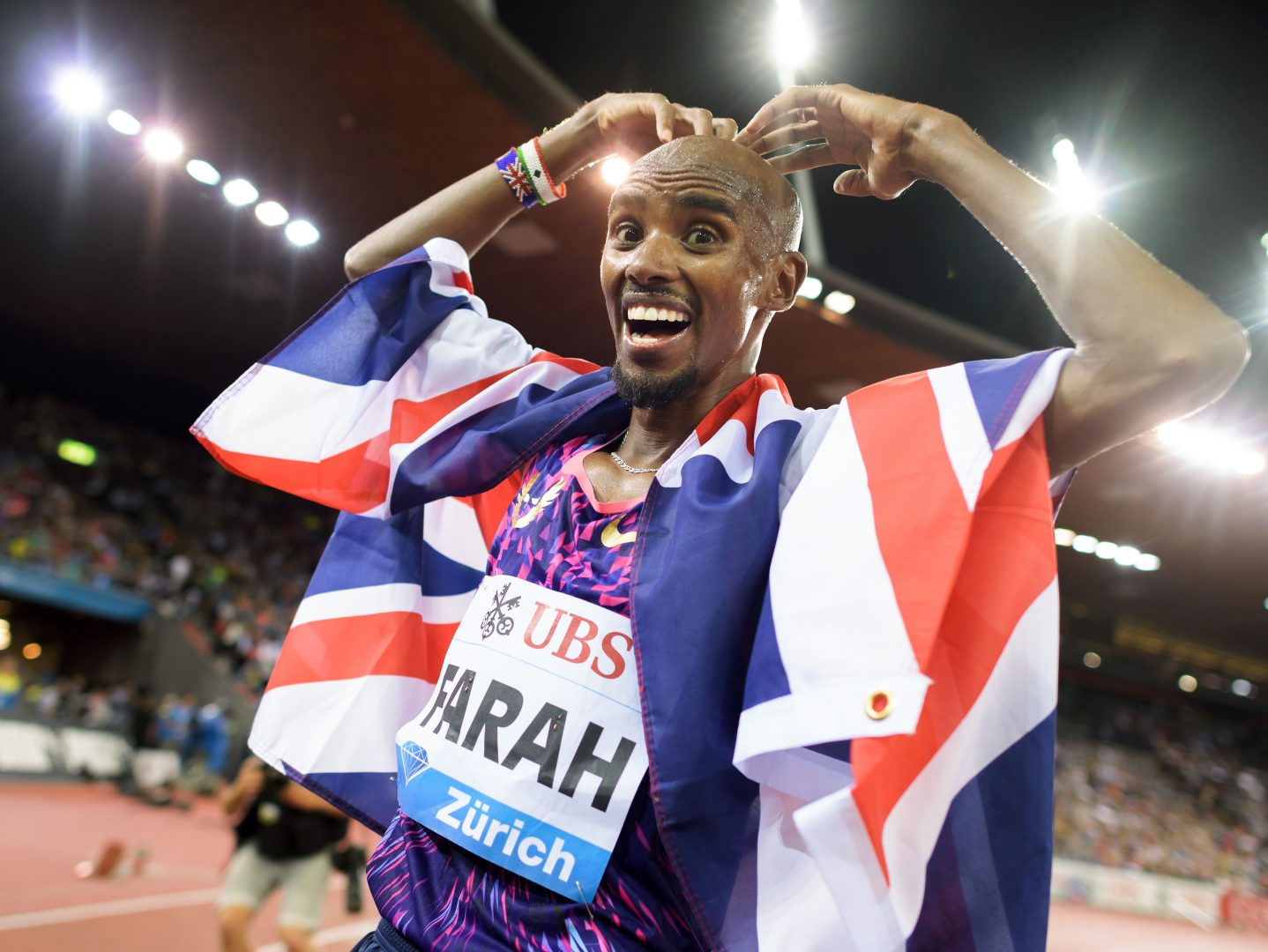 The Olympic champion said he was in shock at receiving the award, which was voted for by the public.

Mo couldn’t be at the ceremony in Liverpool on Sunday evening, so the BBC provided a live link to him. Unfortunately, it cut off just before the sprinter could make a speech!

Mo retired from the track this year and moved back to England from America. This is not the end of his career, however – he’s now training for road races, like the marathon.

Lots of other athletes were also awarded at the ceremony.

Dame Jessica Ennis-Hill was given the Lifetime Achievement Award, England women’s cricket team won Team of the Year and Roger Federer was crowned Overseas Sports Personality of the Year.

Six-year-old Bradley Lowery, who died of cancer earlier this year, was also remembered. His parents collected a trophy on his behalf, for achievement in the face of adversity (being in a difficult situation). Bradley became a mascot for his favourite football team, Sunderland, capturing the hearts of people across the nation.

WATCH: Stay on top of the latest news with our daily news bulletin, First News Live!