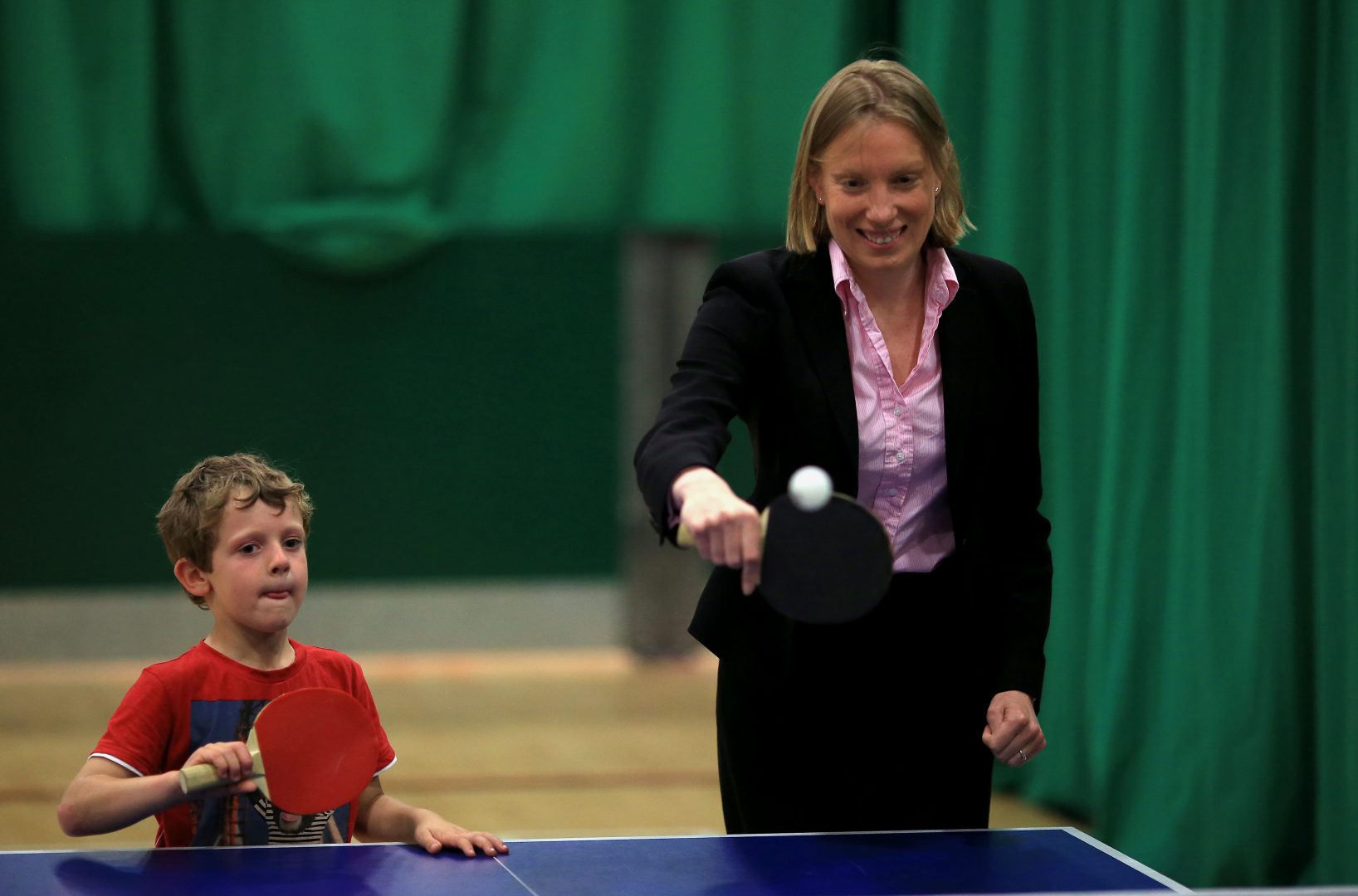 TRACEY Crouch MP has been appointed the new minister for loneliness.

The job will involve working with the Government and communities to help tackle the problem of loneliness in the UK.

The issue was first raised by an MP called Jo Cox, who set up a Commission on Loneliness. Jo was sadly killed in an attack in her constituency in June 2016.

Tracey hopes she can continue to fight for this important cause. She said: “This is an issue that Jo cared passionately about and we will honour her memory by tackling it, helping the millions of people across the UK who suffer from loneliness.”

Who is Tracey Crouch?

VOTE: Vote on important issues that matter to young people

NEWS: Stay on top of the headlines with our bulletin, First News Today!

# FirstComment!
We all need a Minister of Loneliness because that has became a recent problem. ?
Peace out ✌️