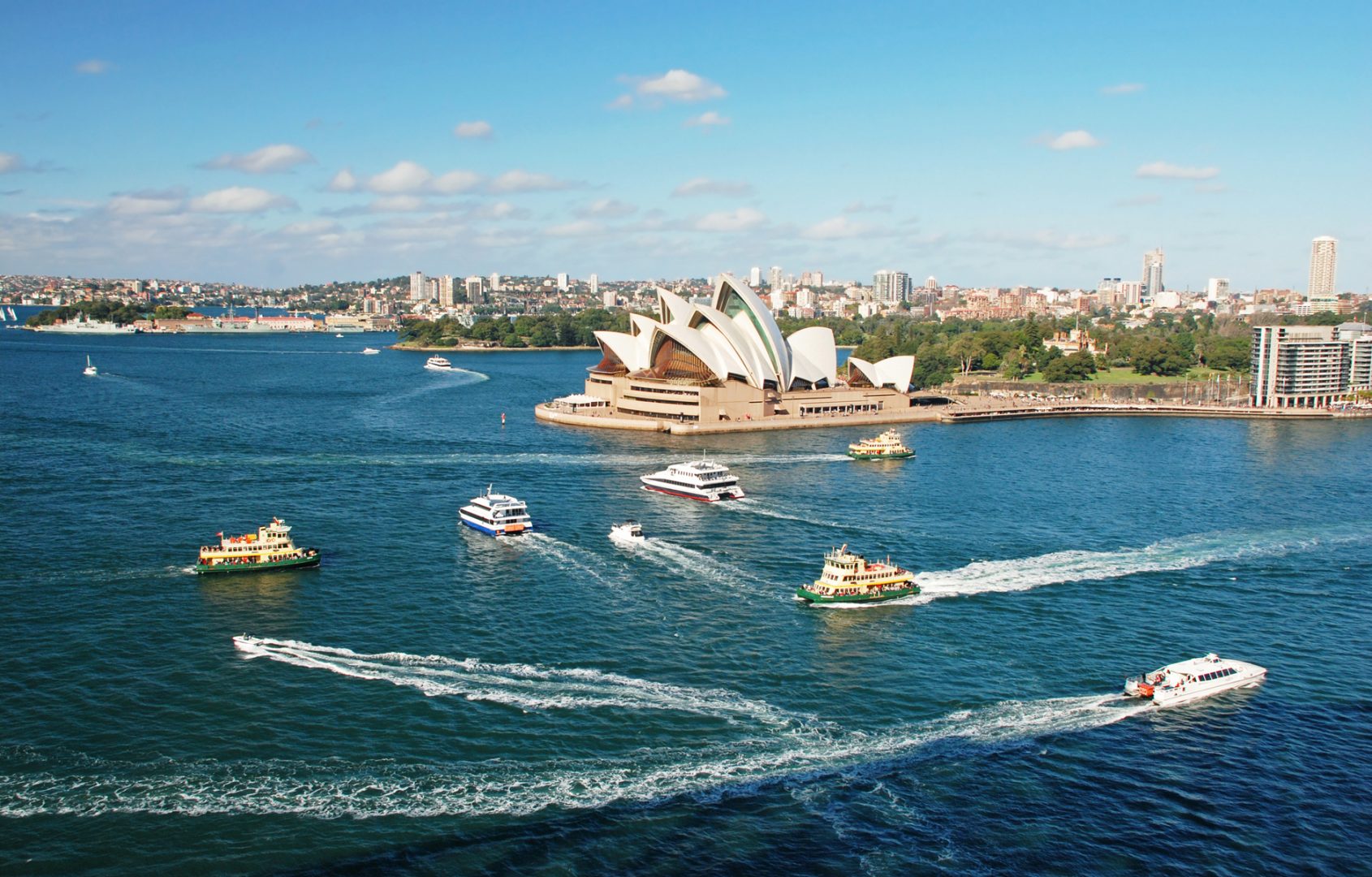 Over 15,000 people voted in a poll, which asked the public to name a new vessel in Sydney Harbour.

The boat gets its name from the poll that made headlines 18 months ago when the British public voted to name a £200m polar research ship Boaty McBoatface.

It was later decided that the research ship would be named after Sir David Attenborough, and Boaty McBoatface would be the name given to one of its remotely operated submarines.

Andrew Constance, the minister for transport and infrastructure in New South Wales, said of the name:

“This one is for the kids,” adding, “Ferry McFerryface will be the harbour’s newest icon and I hope it brings a smile to the faces of visitors and locals alike.”