READ: Deadly mudslides have hit Southern California in the US 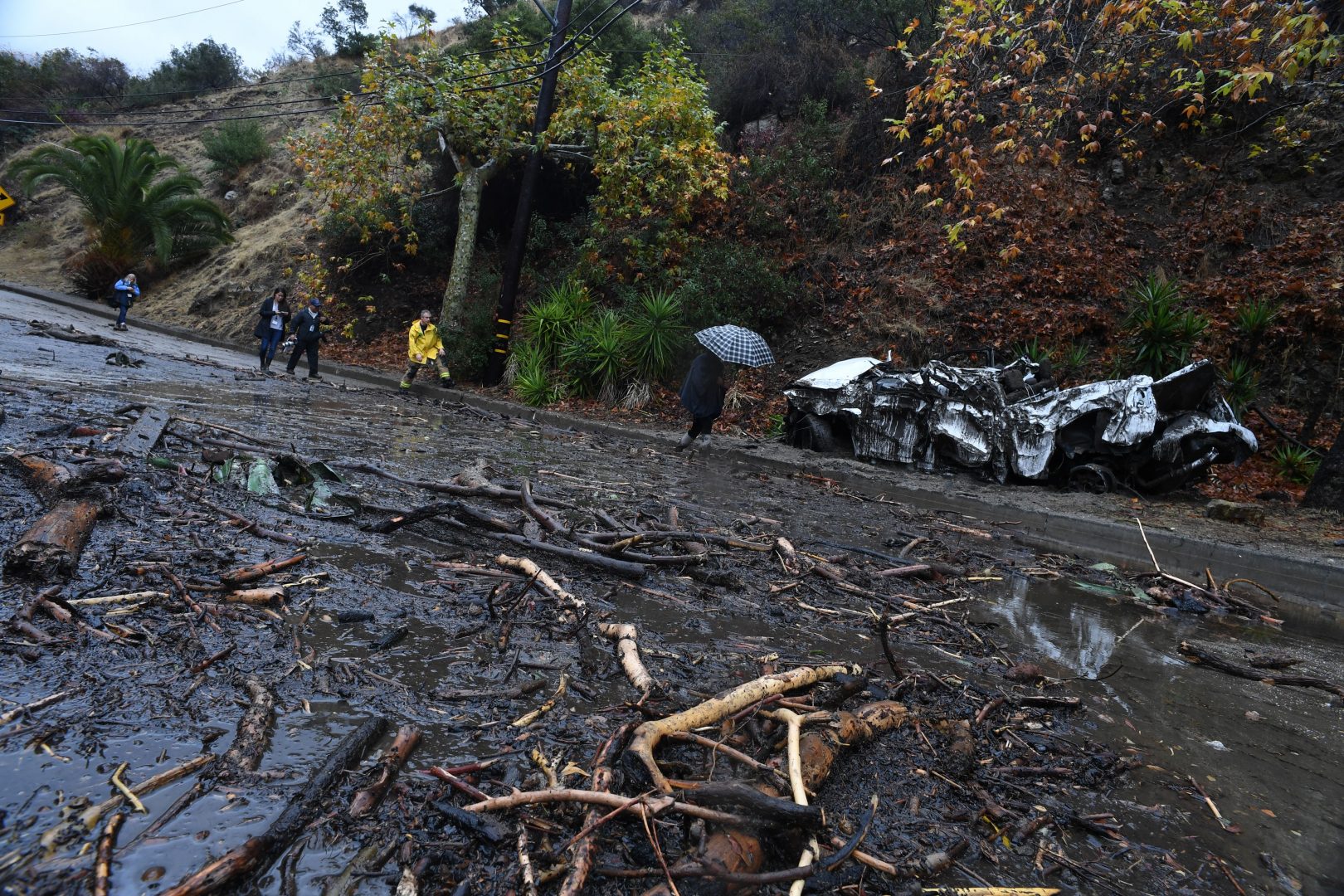 AT least thirteen people have died and many others injured, following mudslides in Southern California.

Heavy rain and flooding triggered the mudslides in an area that was only recently affected by wildfires.

Police said it “looked like a World War One battlefield”, with the mud believed to be waist-deep in places.

Lots of homes have been hit and roads blocked off.

Emergency services are now working hard to rescue those trapped or missing.

Montecito, where lots of celebrities live, is among the worst hit areas.

WATCH: Stay on top of this and other big news stories with First News Today