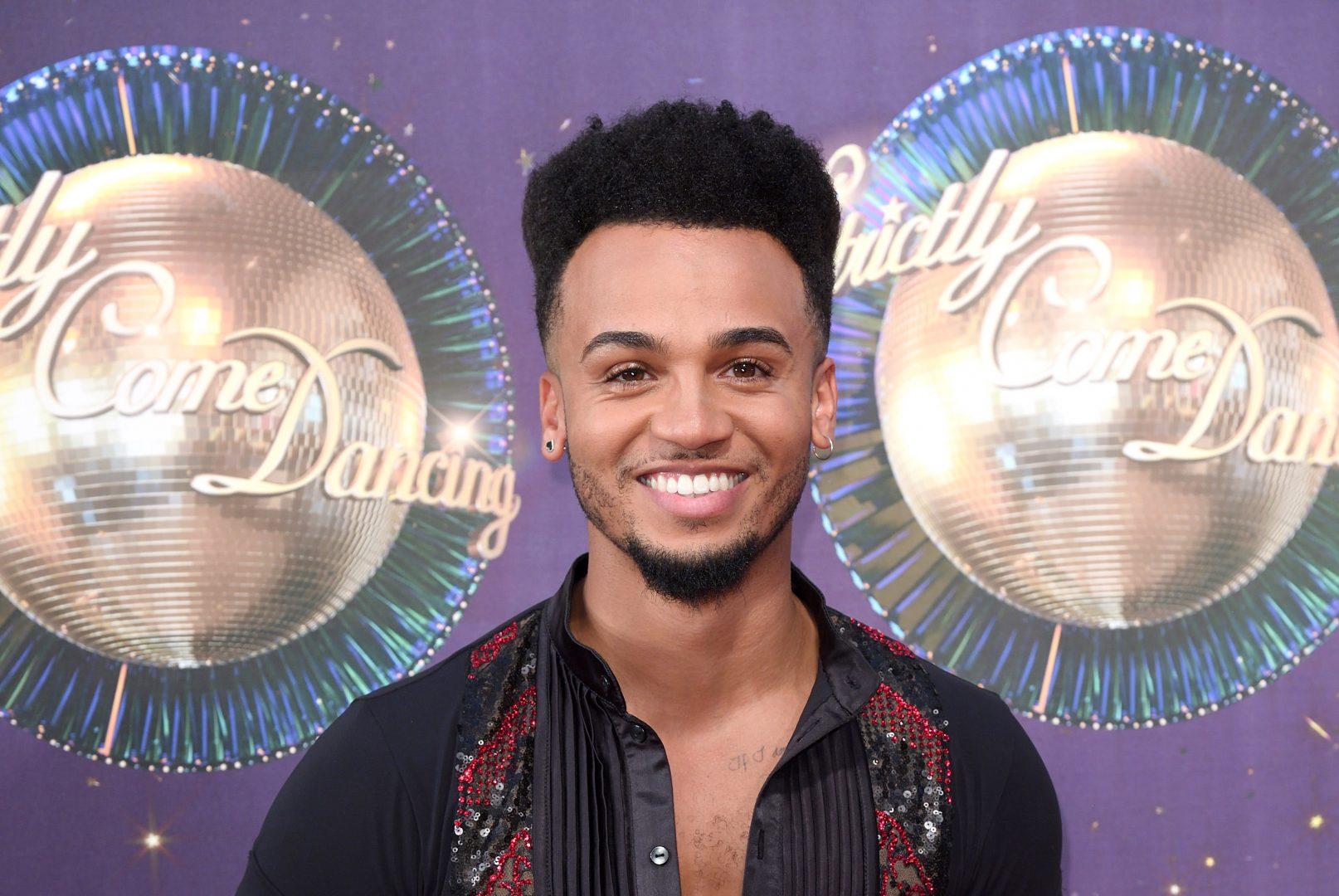 Aston and his partner Janette Manrara were among the favourites to win the show, but on Sunday they found themselves in the dance-off with Mollie King and her partner AJ Pritchard.

After performing, Darcy and Bruno voted to save Aston. Craig chose Mollie, leaving the deciding vote to head judge Shirley. Shirley chose to save Mollie.

Strictly fans have been left in shock at the result. Even the BBC Strictly Twitter account was upset to see the star go, tweeting: “Gone too soon. Hearts are breaking for @AstonMerrygold tonight.”

What do you think of the result?

I am so upset that Aston left