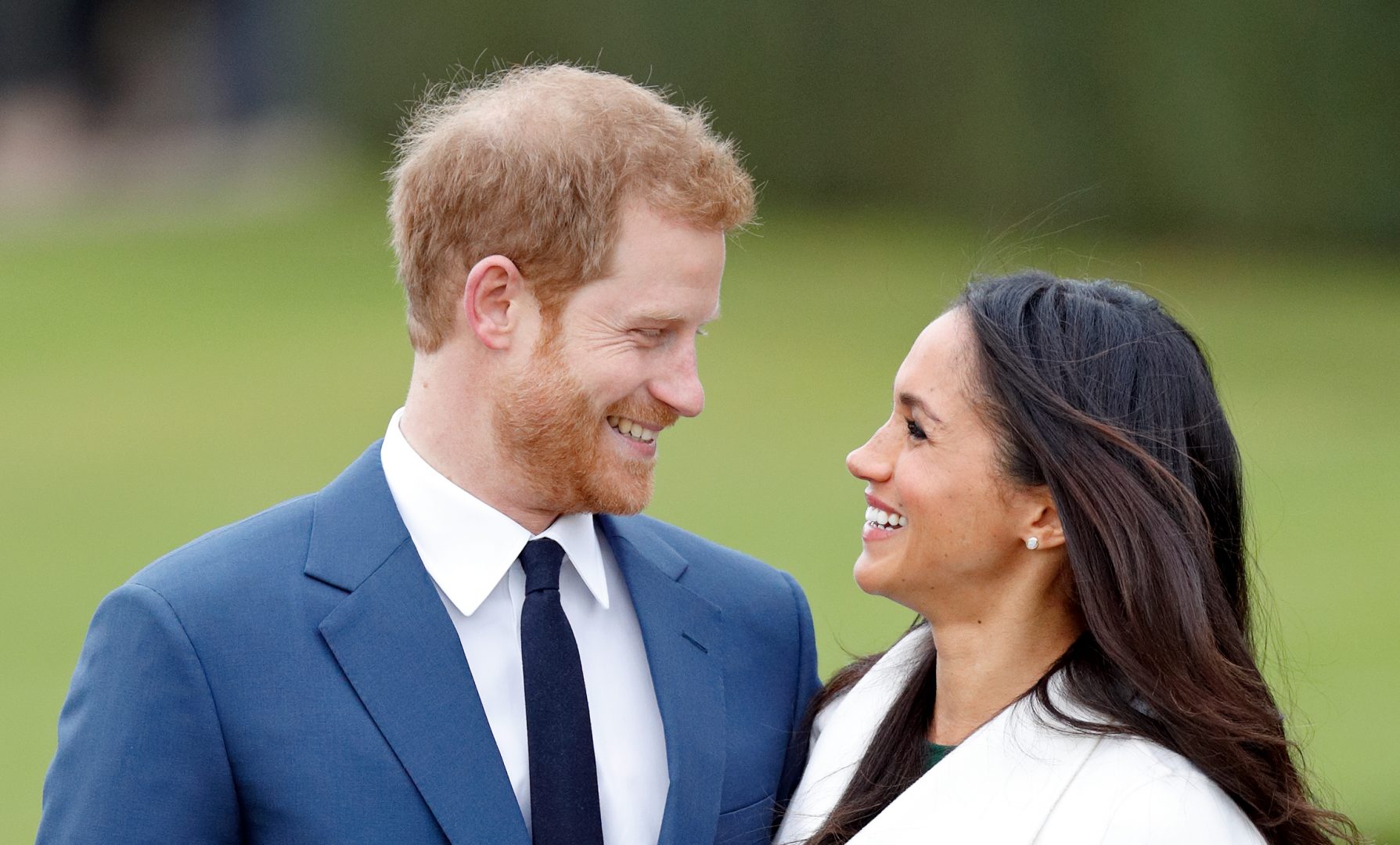 THE whole world is talking about Prince Harry and Meghan Markle’s engagement. The pair are set to marry in spring next year.

The happy couple took part in their first TV interview together yesterday (Monday 27 November) to talk about their happy news.

Prince Harry said he was “thrilled” to be marrying Meghan, revealing that he proposed at their Nottingham Cottage home at Kensington Palace, London.

Here are some of the details we know so far!

Who is Meghan Markle?

When did the couple meet?

Prince Harry and Meghan were introduced through a mutual friend, back in July 2016.

They kept their relationship a secret for many months, before the press eventually found out.

Meghan has been working in Canada over the last few years and Prince Harry has been busy with his own engagements, so they’ve had a long distance relationship up until recently. Meghan has now moved to England.

The couple have enjoyed many holidays together, including a trip to Botswana in Africa.

They made their first public appearance together at the Invictus Games in Toronto, Canada earlier this year.

How did we know it was serious?

When the world found out that the couple were dating, Meghan and her family became targets for racial and sexist abuse. Meghan’s dad is white and her mum is African-American.

Prince Harry released a statement defending his girlfriend and urging the press to leave her alone.

Harry then introduced Meghan to his family, and even the Queen! In their TV interview, the couple said the Queen’s corgis really liked Meghan!

Prince Harry designed the ring that he gave to Meghan himself. It is made up of a centre stone from Botswana and two diamonds from Princess Diana’s personal collection. Princess Diana is Harry’s mum, who sadly died in 1997.

Where will the wedding take place?

The couple will marry in St George’s Chapel at Windsor Castle in May 2018.

WATCH: Check out our daily video bulletin for the latest Harry and Meghan news!

I'm having a party

Yay! I’m so happy for them!

I'm exited for the royal wedding in spring 2018!