READ: North Korea agrees to send a team to the Winter Olympics 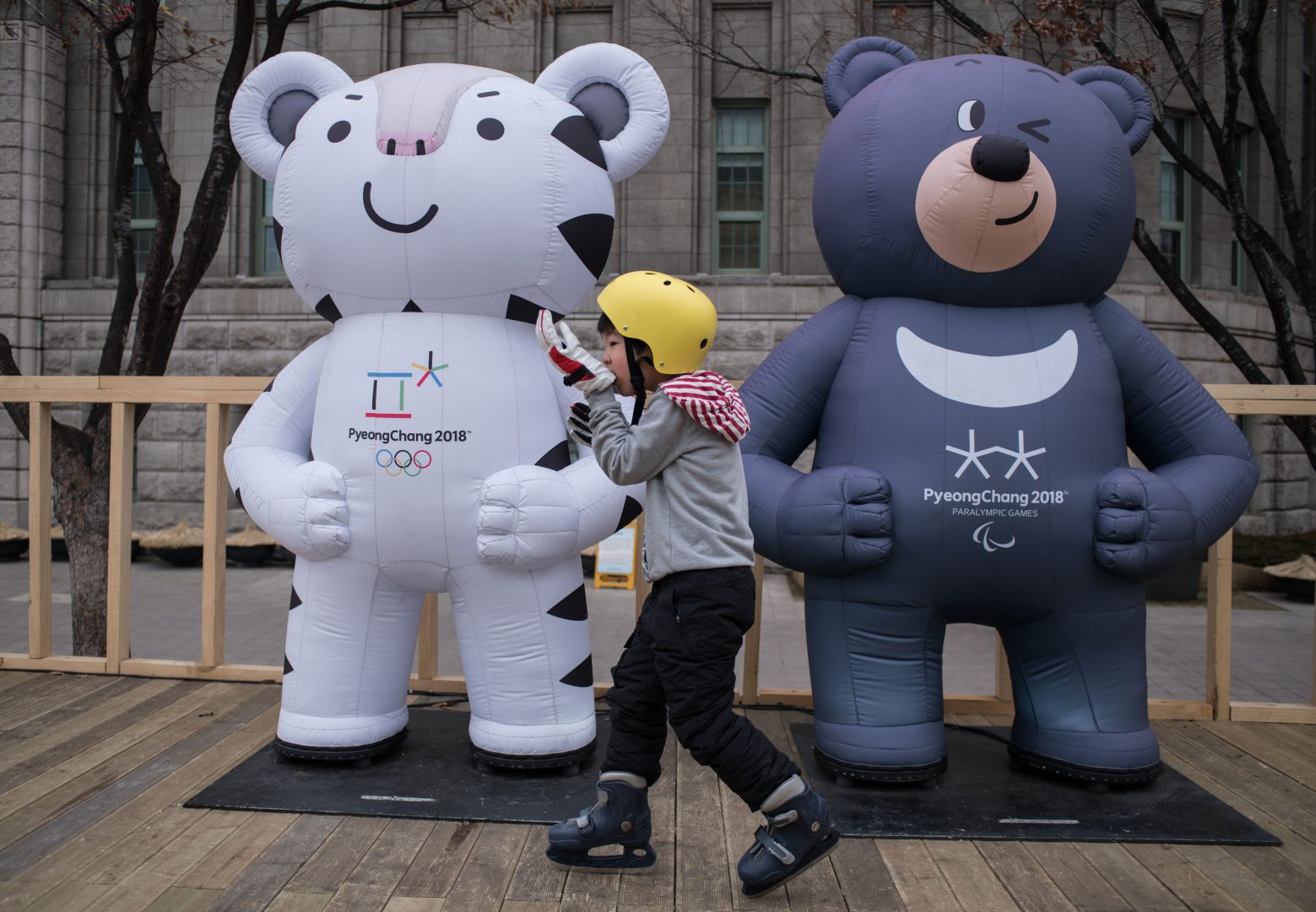 PEACE talks between North Korea and South Korea have led to an agreement that North Korea will send a team of athletes and officials to the Winter Olympics in South Korea next month.

The two neighbours have been having their first talks in more than two years, in an attempt to improve relations between the two countries. Both nations have lots of troops posted on the border between them and have fought wars in the past. They have technically been at war ever since the Korean War ended in 1953, as a peace deal was never signed. Many families were split up during the war and only very rarely get the chance to see each other at the border.

What are the talks between North Korea and South Korea about?

These talks have covered a lot of areas, including the North’s secret nuclear programme, which is making many of the country’s neighbours nervous. South Korean officials suggested that both countries’ athletes could enter the Winter Olympics opening ceremony together.

Some people have questioned the motives of North Korea. With the increase in tension between North Korea and the US, many experts think that North Korea is trying to calm things down by being friendlier with South Korea, which is an ally of the US.

WATCH: What’s going on between the US and North Korea?

WATCH: Stay on top of the headlines by watching our latest news bulletin at 3pm every weekday