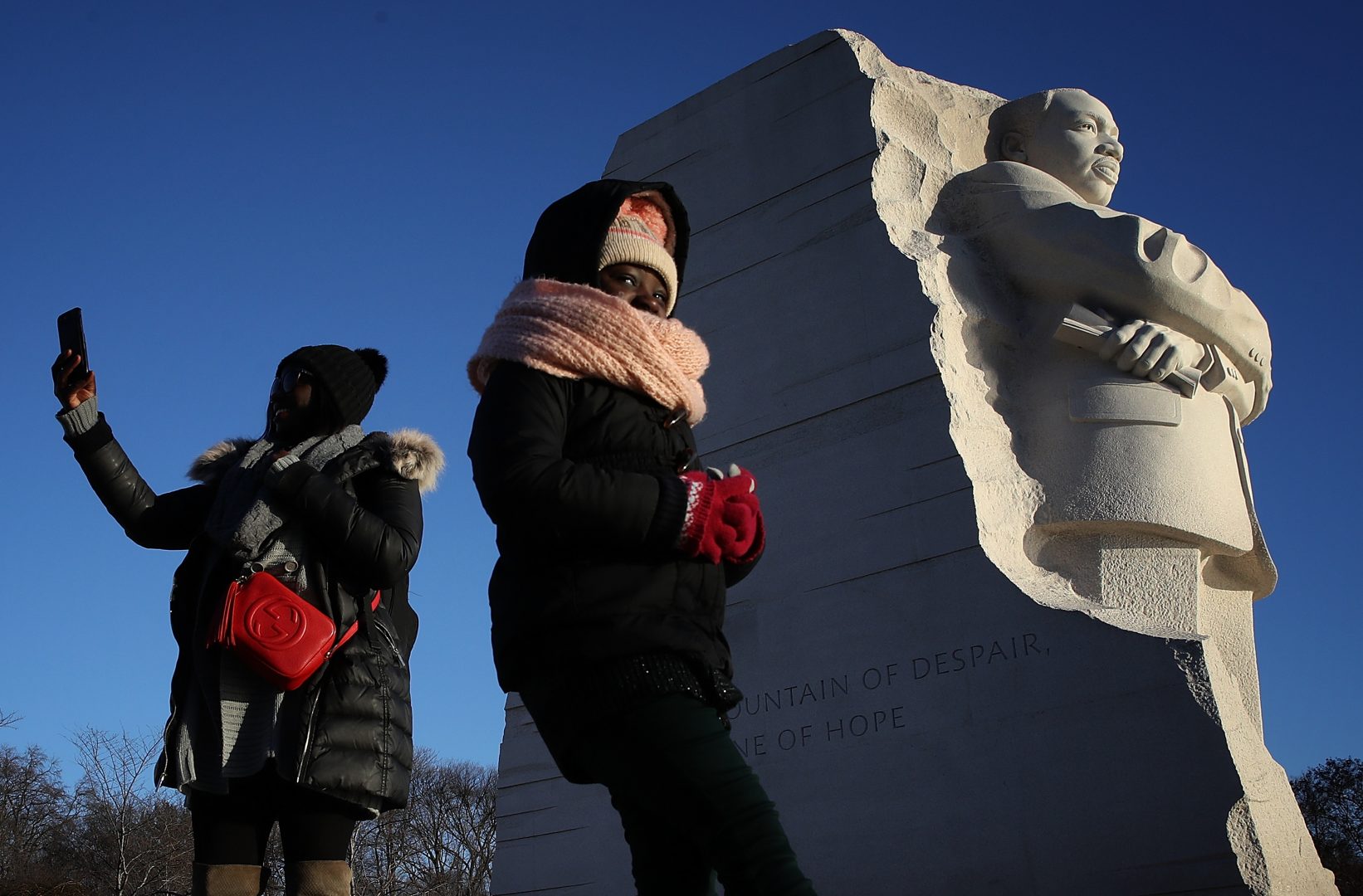 EVERY year, on the third Monday in January, people across America and the world celebrate Martin Luther King Day.

The aim is to honour the life of Dr Martin Luther King Jr – the leader of one of the first and largest civil rights movements in America.

Born in Atlanta, Georgia, USA, in 1929, Martin Luther King Jr grew up in a time when white and black people were segregated (kept separate). He went to a different school to his white friends and, when riding the bus, he’d be forced to stand so that white people could sit down.

While at school, King found that he had a talent for public speaking, joining the debate team at the age of 12. A few years later, he left university with a degree, and joined the Baptist Church as Dr King.

HOW DID HE BECOME AN ACTIVIST?

On 1 December 1955, a black woman named Rosa Parks was arrested for refusing to give up her seat to a white passenger, after the ‘white section’ of the vehicle was filled. Dr King, who was just starting out as a campaigner for civil rights, joined the fight. He called for all people of colour to boycott (refuse to ride) the buses, until they were no longer segregated. The boycott lasted for more than 380 days. During that time, King had his house bombed and was also arrested.

In 1956, segregation on buses was ruled as illegal, which caught the attention of the whole of America. King found himself turned into a national figure and a spokesman for civil rights.

Following their victory over the segregated buses, Martin Luther King joined other civil rights leaders to form the Southern Christian Leadership Conference (SCLC). They were dedicated to organising non-violent protests against segregation and racism everywhere.

For the next 11 years, Martin Luther King and the SCLC would successfully push back racist laws and attitudes in the US, using non-violent protests. He would be arrested more than 29 times, and faced opposition from all angles.

It was with the SCLC that Martin Luther King famously marched on Washington in 1963. Along with six other civil rights leaders, Dr King gave a speech at the Lincoln memorial to more than a quarter of a million people.

That speech later became known as the I Have A Dream speech, where he spoke about his dream that “my four little children will one day live in a nation where they will not be judged by the colour of their skin but by the content of their character.” It is now seen as one of the greatest speeches in American history (pictured below). 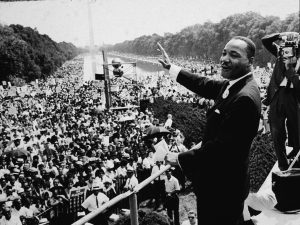 Just days after King’s murder, Congress passed the Civil Rights Act of 1968. The act banned treating people differently because of their race, colour or religion when buying or renting houses.

Beginning in 1971, cities such as St Louis and Missouri established annual holidays to honour King. But it wasn’t until 17 January 2000 that Martin Luther King Jr Day was officially observed in all 50 US states. It’s often called MLK Day, but its official name is the Birthday Of Martin Luther King Jr.

On the day, civil rights groups will march together, campaigning against racism, sexism and hatred.

WATCH: Our I DON’T GET IT video series unpicks tricky issues in the news!

JOIN IN: The planet needs you! We’re looking for climate change TV reporters…