Guy Fawkes Night: What is Bonfire Night, and why do we celebrate it? 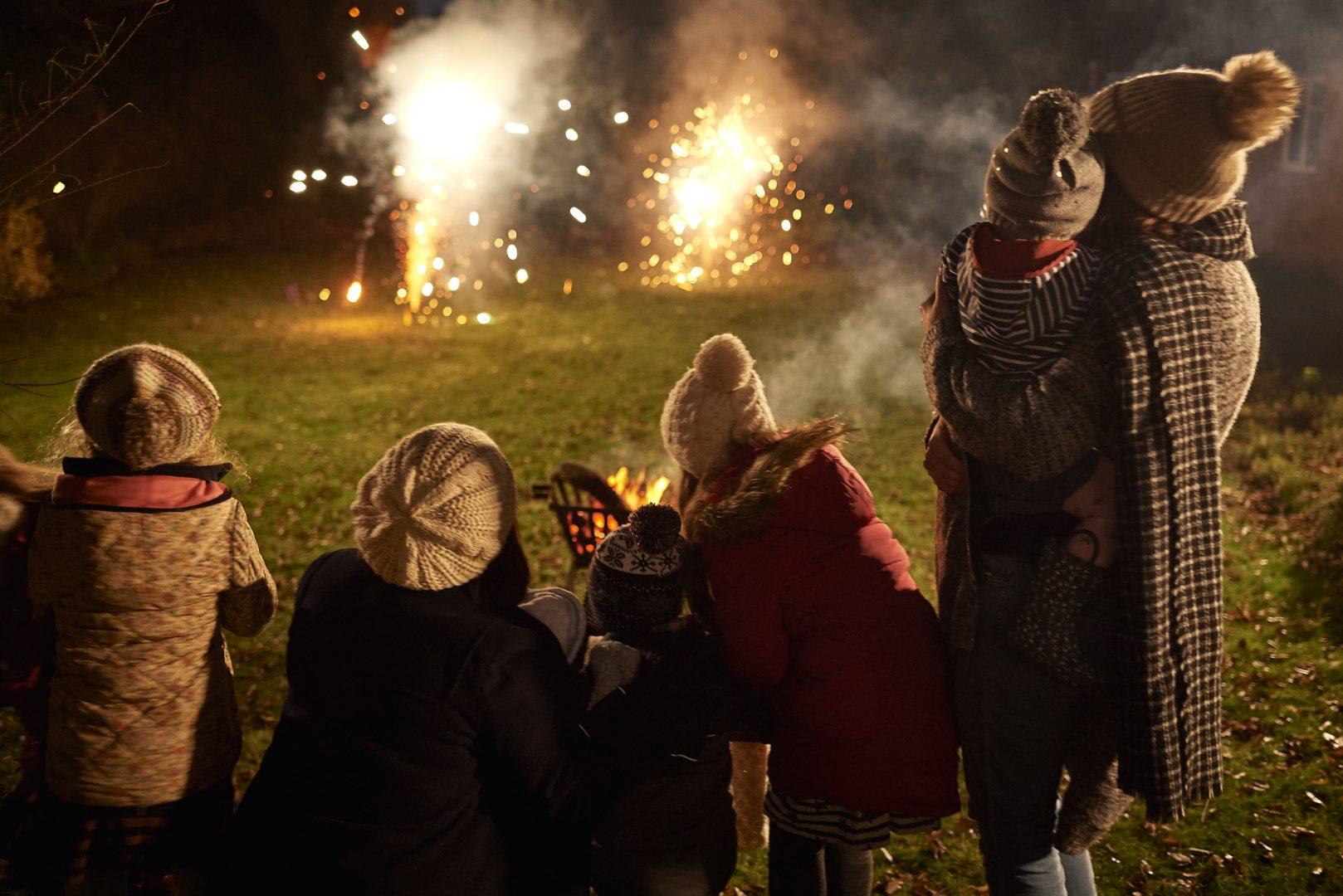 THIS weekend; sparklers will be lit, fireworks will be set off, and bonfires will burn – all in the name of Bonfire Night!

But why do we have a Bonfire Night?

It’s all because of a conspiracy to blow up the Houses of Parliament, way back in 1605!

Guy (or Guido) Fawkes hated the then King of England, King James I, and his Government. Fawkes was a Catholic, and England and its Government were Protestant.

Guy Fawkes and his co-conspirators wanted to make England a Catholic country again, and to do that, they decided to explode the Houses of Parliament. We now call their scheme the ‘Gunpowder plot’.

They got very close to completing their plan, planting 36 barrels of gunpowder under the Houses of Parliament.

However, one member of their team sent a letter to their friend who worked in the Houses of Parliament, warning them to stay away on the fifth of November.

Pretty soon, that letter made its way into the hands of the King’s guard, who stormed down into the cellars, where they found Guy Fawkes and his friends waiting!

Since then, we’ve held Bonfire Nights up and down the country, to remember the night that the Houses of Parliament very nearly went up in flames!

Don’t miss the TOP FOUR stories that you need to know TODAY!