Just The Job – what does a respiratory physiologist do? 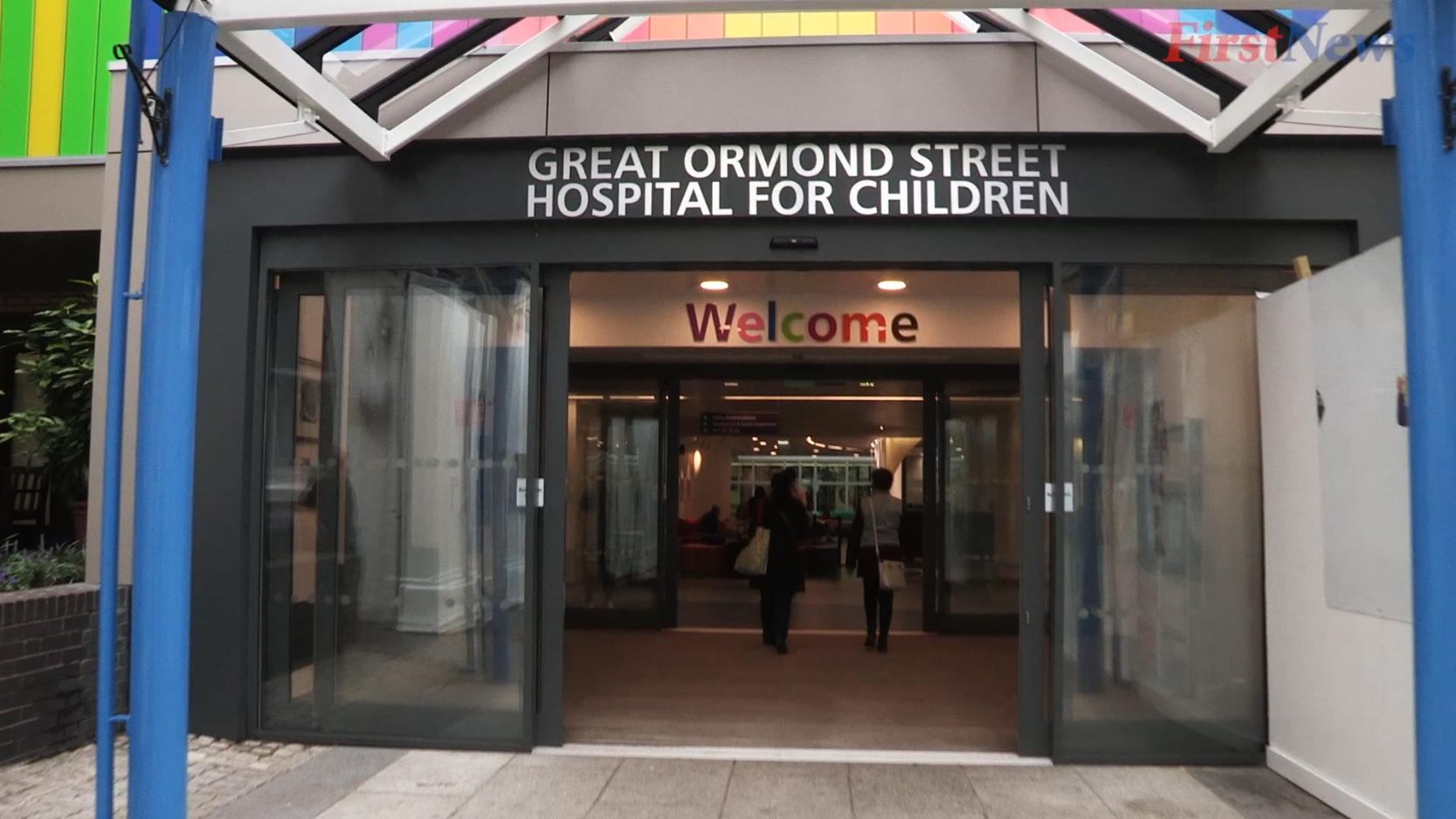 In this Just The Job film we take a peek at what goes on at one of the world’s most famous children’s medical centres, Great Ormond Street Hospital. We find out what a respiratory physiologist is and how they use technology to treat patients, plus loads more! BT has been investigating how technology is changing jobs and what skills people need to make the most of it in the workplace. Just The Job is a First News Live series that focuses on lots of different jobs that you might be interested in when you leave school. 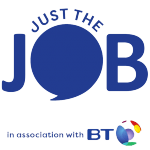 Who would I be working for?
In England, the main healthcare employer is the NHS (National Health Service). Around the rest of the UK, it’s called NHS Scotland, NHS Wales, and HSC (Health and Social Care, the name for the NHS in Northern Ireland). There are also a number of private hospitals around the UK, which mostly treat private patients, but also do some work for the NHS.

What do they do?
Respiratory physiologists carry out tests on children and adults who have a range of breathing problems. This could be things like asthma, chest pains, or problems with the muscles that control the way you breathe in and out.

What sort of work is involved?

What skills do I need?

What qualifications do I need?
Okay, this one is quite complicated, but stick with us…! For England, the NHS says that the minimum is two or three A2 or A levels, including science subjects, and a good range of GCSEs at grades A-C (9-4 in the new system). This will allow you to enter the NHS Practitioner Training Programme (PTP), which combines a three-year BSc degree course at university with 50 weeks of training within the NHS.

The other route in is if you complete a science degree, such as physiology, physics, engineering or biology. A minimum of a 2:1 degree pass will then allow you to apply for a place on the NHS Scientist Training Programme (STP).

Outside England, equivalent qualifications are needed. So for instance, in Scotland you’d need a minimum of three SQA Highers at grades BBC or four SQA Highers at BCCC.

The PTP and STP are both very competitive, meaning that lots of people apply for the limited number of positions.

What hours would I work?
The standard working week is 37.5 hours, although the shift patterns mean you may have to start very early or finish late, and could involve weekend work. Also, the latest NHS Staff Survey in England showed that 59% of staff said they work unpaid overtime every week.

Where would I work?
Although not every hospital has the same staff and facilities, breathing problems are quite common, so lots of hospitals have a respiratory physiologist working there. That means you could end up just about anywhere there’s a hospital.

How much would I get paid?
The NHS has set pay scales, so your starting salary would be in band five, which is between £22,128 to £28,746 per year. With further qualifications and a lot of experience, you could potentially work your way up as far as band nine, which varies from £79,415 to £100,431, although that would be quite rare. People working in central London could get up to £6,469 more per year, due to the high cost of living there. Many organisations call this the ‘London weighting’.

Can I do work experience?
Yes. It’s arranged locally, so the best thing to do is check the website of your local NHS Trust. They usually offer places in a range of roles within a hospital, although some of these are very popular, so you might even need to go for an interview. For a general look at working for the NHS, you could nosey around their careers site.

How might the job change in the future?
Many big advances in science are made by health researchers, so medical technology is constantly improving. Better understanding of health conditions will allow care to be even better, and new technology will let physiologists investigate health problems more quickly and more accurately. Many experts even believe that tiny robots could one day be injected into a person’s body to study and correct problems automatically!

See all Technology jobs – in association with BT.

See all Just The Job videos.