Saving the seas – by swimming with sharks 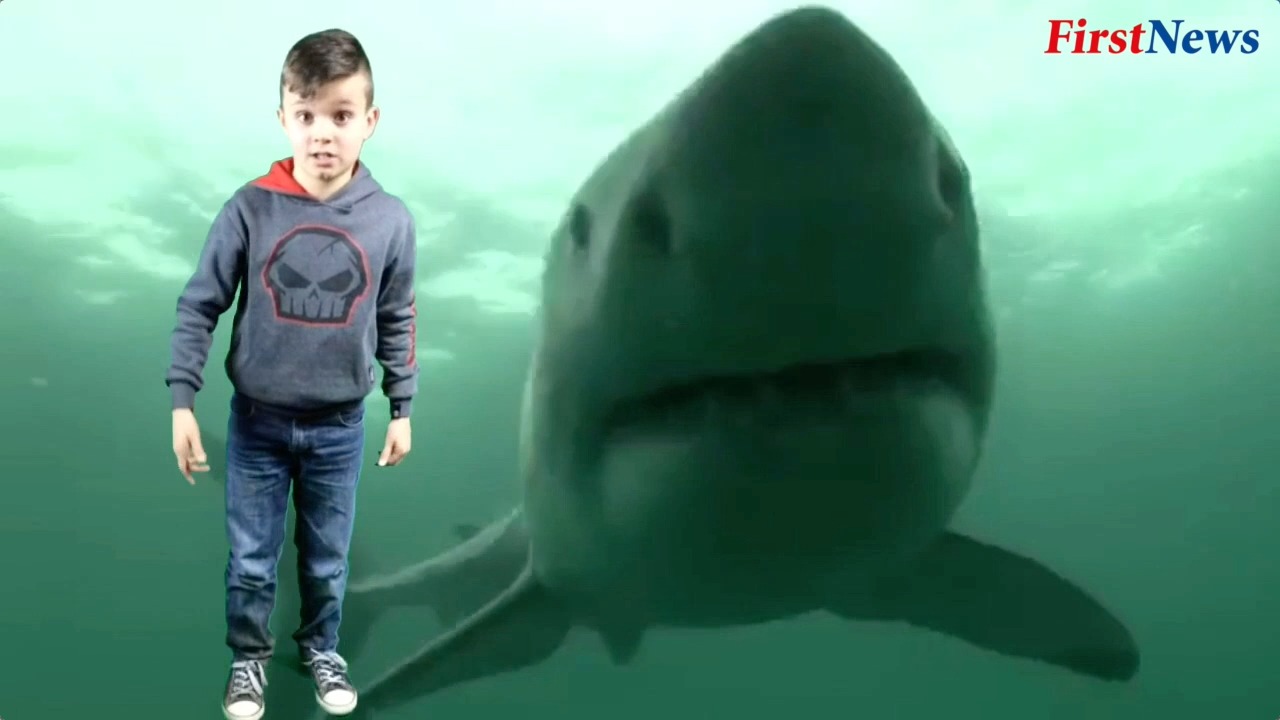 Eight-year-old Cole Turner-Hollyhomes from Walsall is helping save the world’s oceans from plastic pollution.

He was so alarmed by what he discovered about the impact that plastic pollution has on the seas and sea creatures, he decided to raise funds for marine charity the Sea Life Trust – which has made the reduction of plastic in our seas one of its key objectives.

Cole is concerned that we are using the ocean as a giant rubbish dump – thousands of tonnes of it are thrown into the sea daily. Cole says that plastic is the most common thing found in the sea. It does not get broken down easily, is harmful to the environment and some marine animals eat it, thinking it is food.

And it’s not just plastic, poisonous metals can also affect marine animals, making them ill and stopping them from growing and reproducing properly.

Cole feels so strongly about it, that he has booked a ‘swim with sharks’ in January and is and raising sponsorship for his daredevil swim! He’s supporting the Sea Life Trust, a registered charity that works around the world to ensure marine life is safe from unsustainable fishing practices, habitat destruction and pollution.

You can donate to Cole’s appeal at his Just Giving page. (By clicking the link, you will be leaving the First News Live website.)

Would you swim with sharks to save the sea? Tell us in the comments below!

More in What's Your Story?

I would be so scared to swim with sharks! Though saving the sea is a really important thing.

Well done!! It is really brave to do that. The ocean is a very important thing and it should not be polluted with rubbish and dirt. Amazing animals live in the ocean and we cannot let their lives be ruined when we are the one's who can do something about it!!

Im 9 years old and even Im not brave enough to swim with sharks .o.
its a good idea though and gooooooddddd luck.

You showed me clearly that the sea is a important part of life and that we will protect it as you are doing. You are 8 years old and you are so brave to swim with sharks just to save the ocean and I hope you will be successful at the risk taken by you.I am 9 and I wouldn't dare do that but if I was a bit braver I would do what you said you will do.I am also surprised about how much plastic and items like that are in the sea you are right and I will help protect the sealife there is and Good Luck on that mission of you it is very dangerous and deadly.

oh my gosh! That clip is sooo inspiring! That boy is EPIC! U should be sooo proud of that.

Brilliant video. You showed me that the sea is really important to us

I really want to do this; I'm an animal lover and a vegetarian. Our seas really need saving, so very well done, Cole.

wow! What a brilliant thing to do for charity, well done!

i want to make a mini movie like yours and i think us kids should do something about plastic!