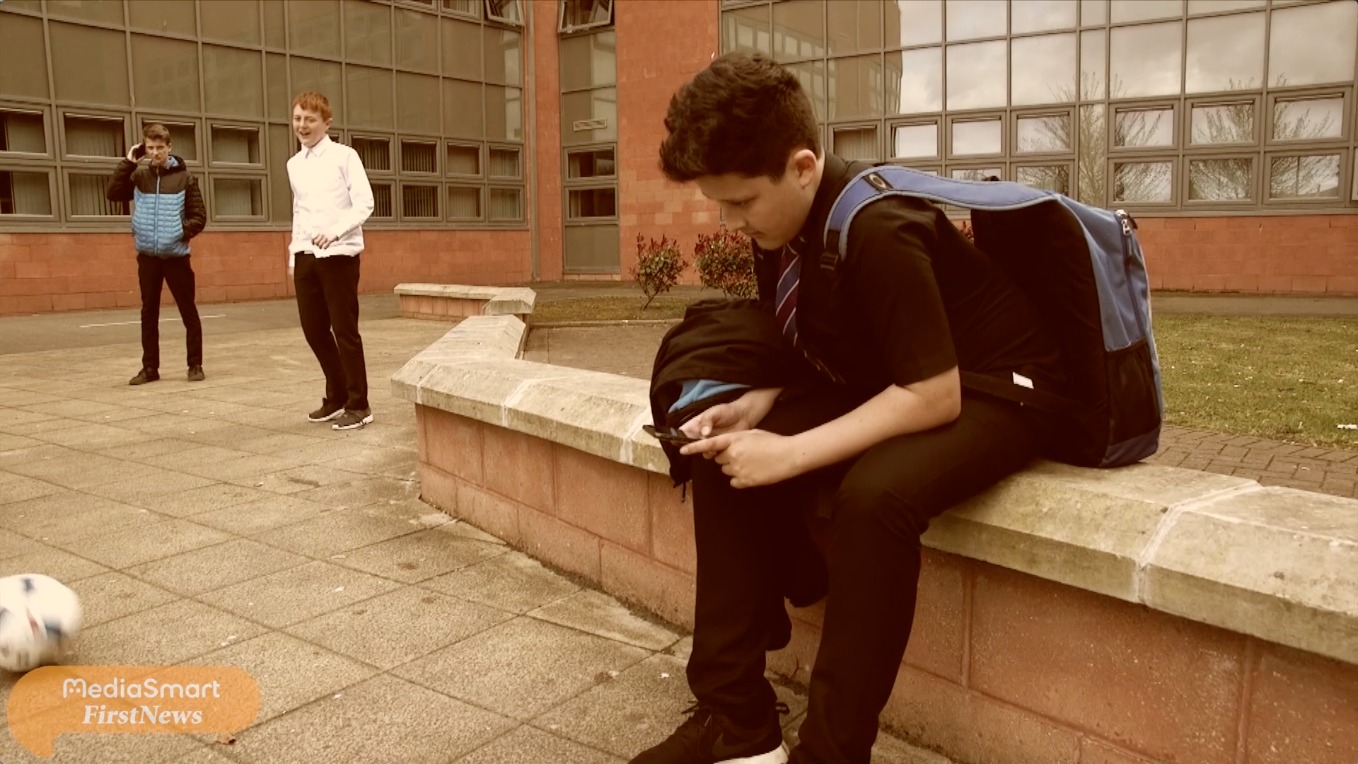 Boys feel the pressure of body image issues in the same way as girls. The only problem is that boys are less likely to talk about it. That’s where our Boys’ Biggest Conversation campaign comes in.

The NSPCC has warned that 50,819 children and young people in the last two years received counselling for a serious mental health issue – a rise of 8% over four years. Girls are seven times more likely to seek help, than boys.

Yet, many boys say that mental health and body image is just as much a problem for them as it is for girls. Unfortunately, parents and teachers are often slower to recognise this, finding it difficult to tell serious worries from a normal desire to be healthy.

So, First News and Media Smart have come together to encourage young men across the UK to talk about body image and the effect it has on their mental health and wellbeing.

Most commonly, boys will consider eating more healthily and playing more sport to change the way they look. However, a recent study by Credos (a ‘think-tank’ for the advertising industry) revealed that some boys might try more extreme measures to be happy with their body image.

This might mean using steroids (dangerous body-enhancing drugs), skipping meals and even having surgery.

We’ve teamed up with Dr Ranj, resident doc on ITV’s This Morning and presenter and creator of Get Well Soon. He’s helped us produce some films revealing how boys from schools around the country feel about their body image, and how it is affected by what they see online, on TV and in other forms of media.

He’s found out what goes into a photoshoot, and how clever technology can completely change an image. It can get rid of any lumps and bumps, add well-defined muscles and even change the shape of your eyes!

The important thing to remember is to talk about any problems or worries you have. You can talk to anyone you trust: a close friend or relative, a parent or even a teacher. In fact, why not get your whole class talking?

A special set of resources have been developed for school PSHE classes, so you can have a big conversation with the whole class. There’s even a special set of guidelines for parents, and both can be found at mediasmart.uk.com.

Watch all our videos to join the Boys’ Biggest Conversation at: first.news/bigconvo​

Let us know what you think in the comments below.