I Don’t Get It – What are nuclear weapons? 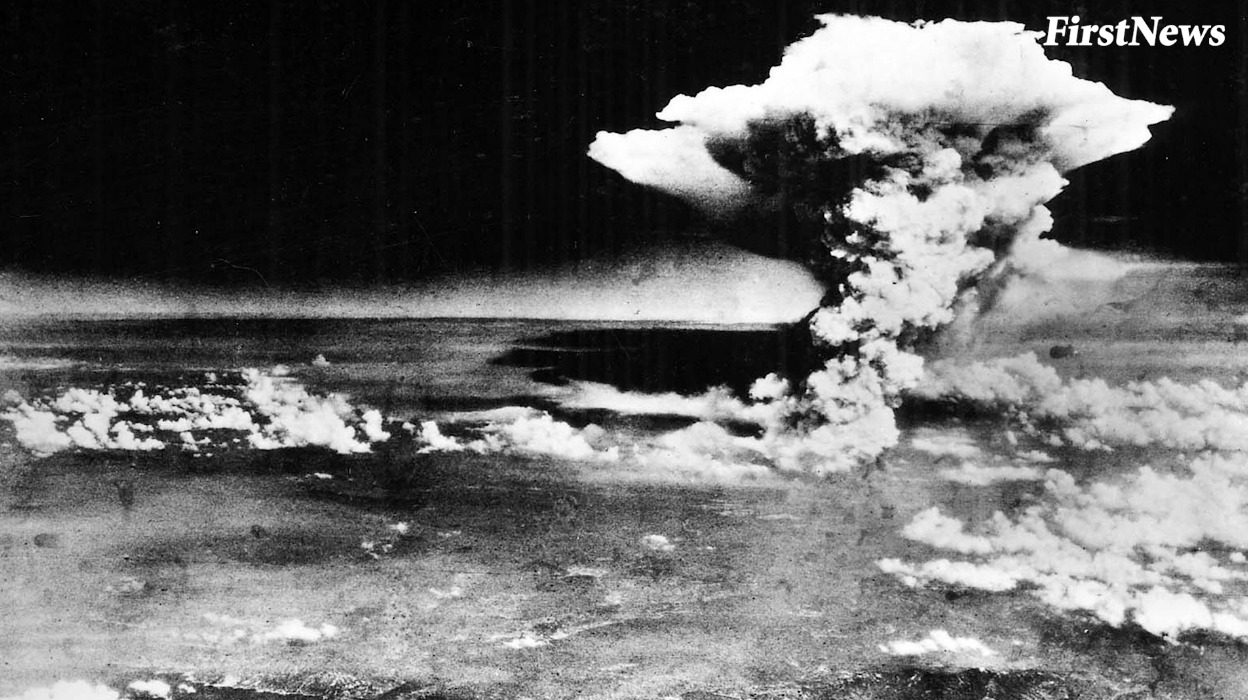 YOU’VE probably heard a lot about a country called North Korea lately. This is partly because North Korea has been testing missiles that could carry nuclear weapons. But what are nuclear weapons and why do people have such strong feelings about them?

Nuclear weapons are many, many times more powerful than standard explosives.

Only two have ever been used in war: the ones that the US dropped on the Japanese cities of Hiroshima and Nagasaki in World War 2.

Those two bombs killed around 230,000 people and destroyed huge parts of the two cities.

The countries that have nuclear weapons today are the US, Russia, UK, China, France, India and Pakistan.

North Korea have also carried out tests, but it’s not known how many weapons they have, or how advanced they are.

Israel is also widely thought to have nuclear weapons, but has a rule of not discussing whether they do or not.

The main reason these countries have for owning nuclear bombs is that they’re a ‘deterrent’. This means that they think that owning these weapons will stop other countries from starting wars against them.

The other main reason for having nuclear weapons is that countries think it gives them political power.

Lots of people are worried about nuclear weapons because of how powerful they are. Wherever they are used, there will be huge numbers of deaths – and that’s a scary thought.

Most of the world’s countries have signed the Treaty On The Non-Proliferation Of Nuclear Weapons.

This means that the countries agree to not develop nuclear weapons, get rid of any they do have, and only use nuclear technology for peaceful things, like generating electricity.

It might sound scary, but there’s no need to worry. A nuclear war would be a disaster for both sides, so threats of nuclear strikes are only ever really used as a bargaining tool by politicians.

Watch more ‘I Don’t Get It’ videos by clicking here.