WATCH: I DON’T GET IT – the story of Harry Potter 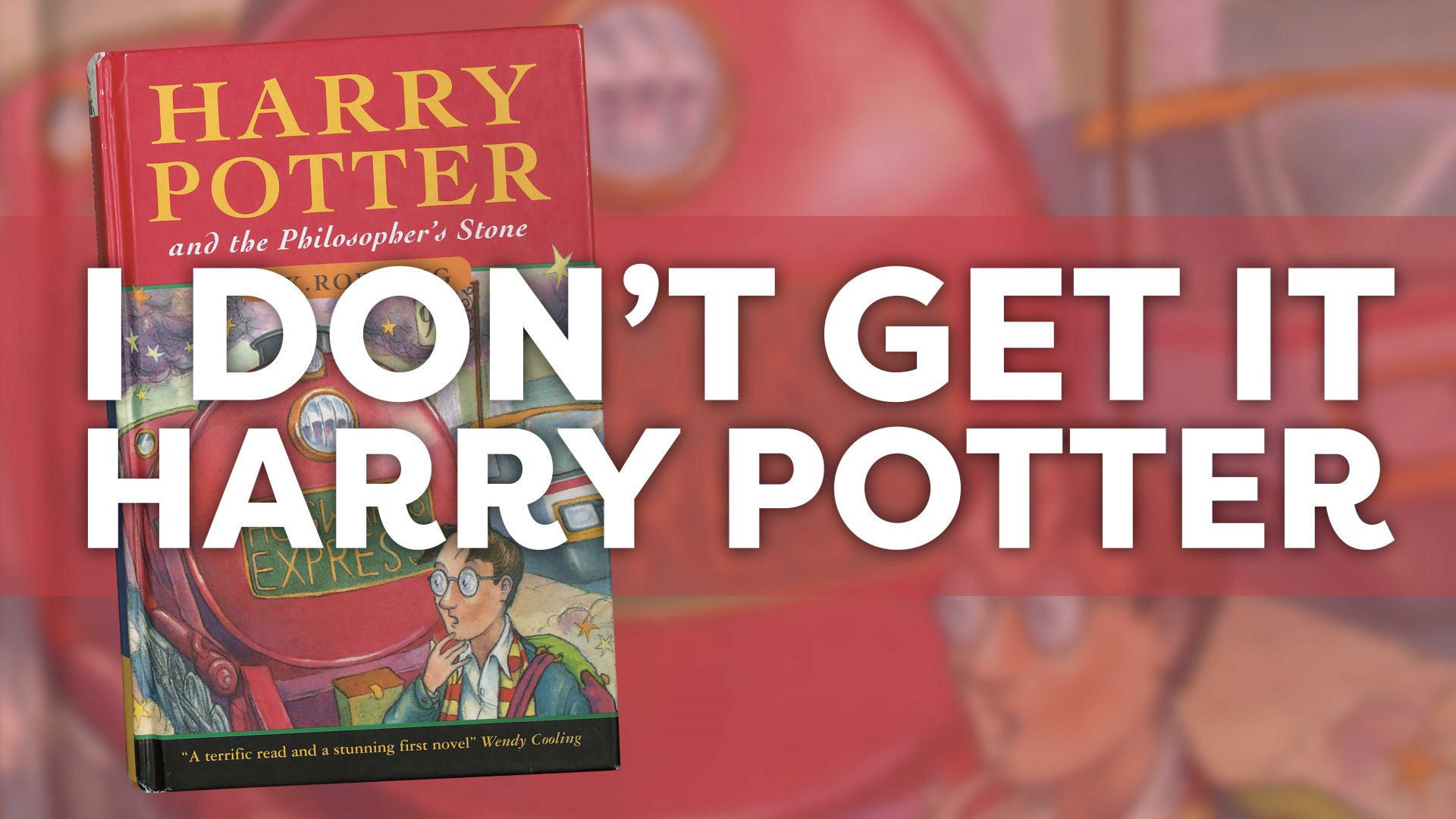 HARRY Potter Book Night is back for a fantastic fourth year!

Here at First News we’re celebrating by giving our newspaper a Harry Potter makeover – with eight whole pages of Harry Potter reading, games, puzzles and colouring, to help you get in the spirit of things.

We’ve also dedicated this week’s I DON’T GET IT film to Harry Potter! Ever wondered how the magic began? Click play on the video above for the ultimate magical throwback! For more I DON’T GET IT films from the First News team, CLICK HERE.

I Don’t Get It – the story of Harry Potter

Harry Potter is a name that means an awful lot to a lot of people.

What started as one book about a young wizard, has since become one of the largest media franchises in the WORLD.

But how did it happen? Did Harry Potter just appear one day? As if, perhaps… by magic?

It all started when Joanne “Joe” Rowling was delayed on a train travelling from Manchester to London King’s Cross in 1990. It was there that she first had the idea for what would one day become the Harry Potter universe.

Over the next five years she worked on plotting out the series, and in 1995 Joanne Rowling finished writing the first chapter of Harry Potter and the Philosopher’s Stone, under the name J.K. Rowling.

The first book, Harry Potter and the Philosopher’s Stone, was later published in 1997. Just 1,000 copies were printed – 500 of which were sent out free to libraries.

By the time the second book was released in 1998, the Harry Potter series had found a pretty big audience – and with each book release, that audience grew.

Over the course of seven books, fans young and old read the story of Harry’s struggle against Lord Voldemort, a dark wizard who hopes to become immortal, overthrow the wizard government known as the Ministry of Magic, and take over all wizards and muggles (that’s non-magical people).

In 2001, the film adaptation of the first Harry Potter book was released starring a young Daniel Radcliffe as Harry, alongside Rupert Grint as Harry’s faithful friend Ron Weasley, and Emma Watson as the incredibly bright Hermione Granger.

The final book in the Harry Potter series, Harry Potter and the Deathly Hallows, was released in 2007. Stores held midnight release parties, and in just 24 hours, over 8.3 million copies were sold in the United States alone!

As the years have passed, new generations have since found and fallen for the Harry Potter series – which has grown into more than just the best-selling book series of all time.

There’s Pottermore, a website where Potter fans can find J.K. Rowling’s thoughts – and extra bits of Potter info, like the stories of the founders of Hogwarts.

There are Harry Potter LEGO sets, video-games – and even LEGO video games!

Potter fans can even visit faithful recreations of Hogwarts and other famous locations from the Harry Potter series at Universal Studios theme parks around the globe.

And in November 2018, the Harry Potter universe will expand again, as the second in a five-part series of prequel films will be released, called; Fantastic Beasts: The Crimes of Grindelwald.

The new film series explores the adventures of Magizoologist Newt Scamander as he finds himself caught up in a battle between good and evil, alongside a young Albus Dumbledore.

The fifth and final film in the prequel series will be released in 2024 – so we’re sure to be seeing more of the Wizarding World for at least the next few years.

So there you have it – the history of Harry Potter. Unfortunately, the International Statute of Wizarding Secrecy means that Muggles aren’t allowed to know about the Wizarding World. Which means we’ll have to make sure you Muggles don’t remember this…

I really want to watch that movie