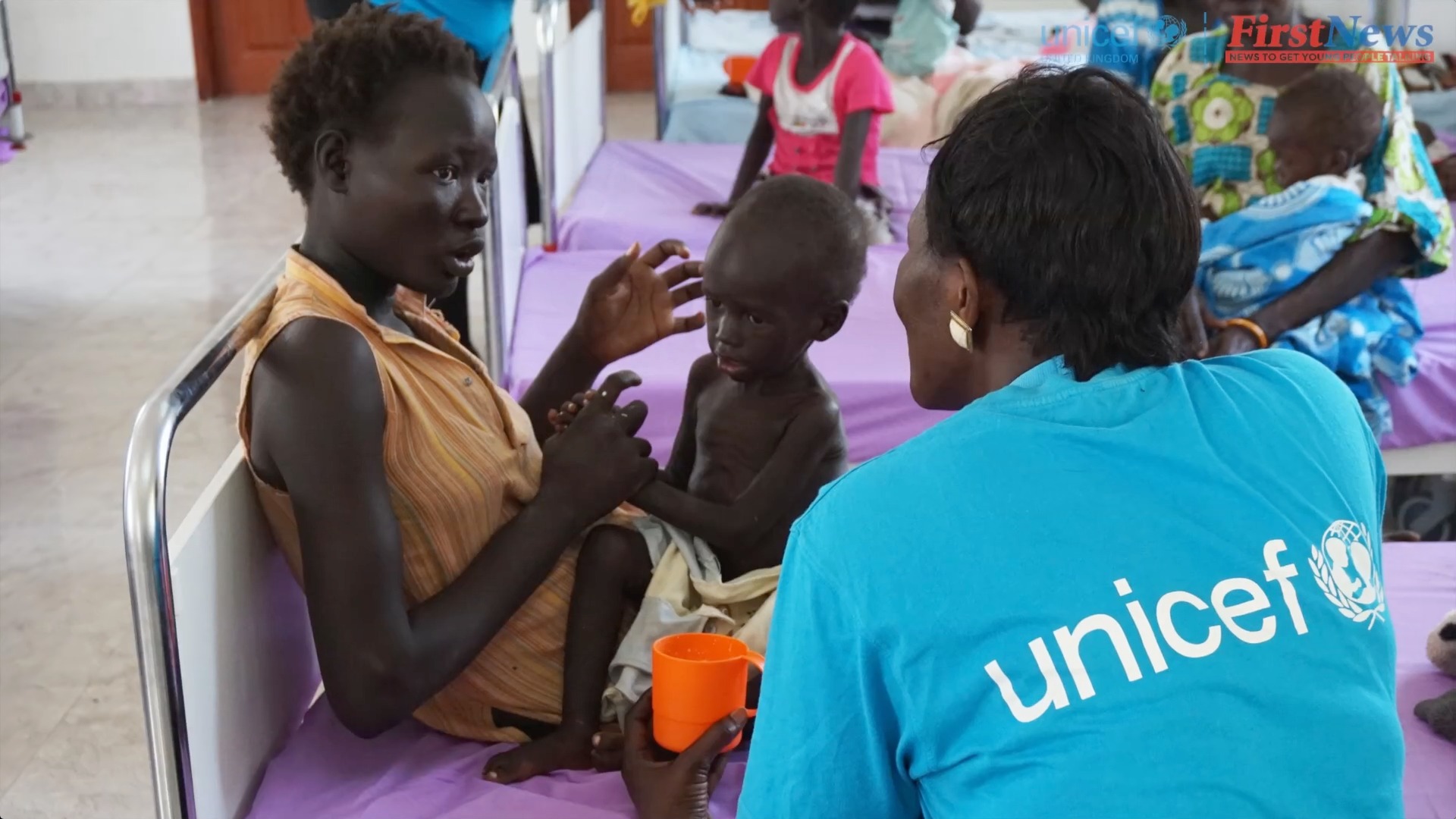 UNICEF was set up by the United Nations after World War II, to help thousands of children and their families who were forced to flee their homes and seek refuge in other countries.

Today it still helps millions of children escape suffering, disease and poverty.  UNICEF also helps children caught up in emergencies like the conflict in Syria and those affected by natural disasters like the typhoons in the Philippines and earthquakes in Nepal.

UNICEF bases all its work on an international agreement on how children should be treated by UN member countries.  The United Nations Convention on the Rights of the Child, sets out what government should do to make sure children are looked after properly.

UNICEF and First News have joined forces to give the world’s children a voice.

More in I Don't Get It, Unicef UK

It's a good job that UNICEF are here to help out those poor people from war countries and take them to schools and give them confidence to make friends?