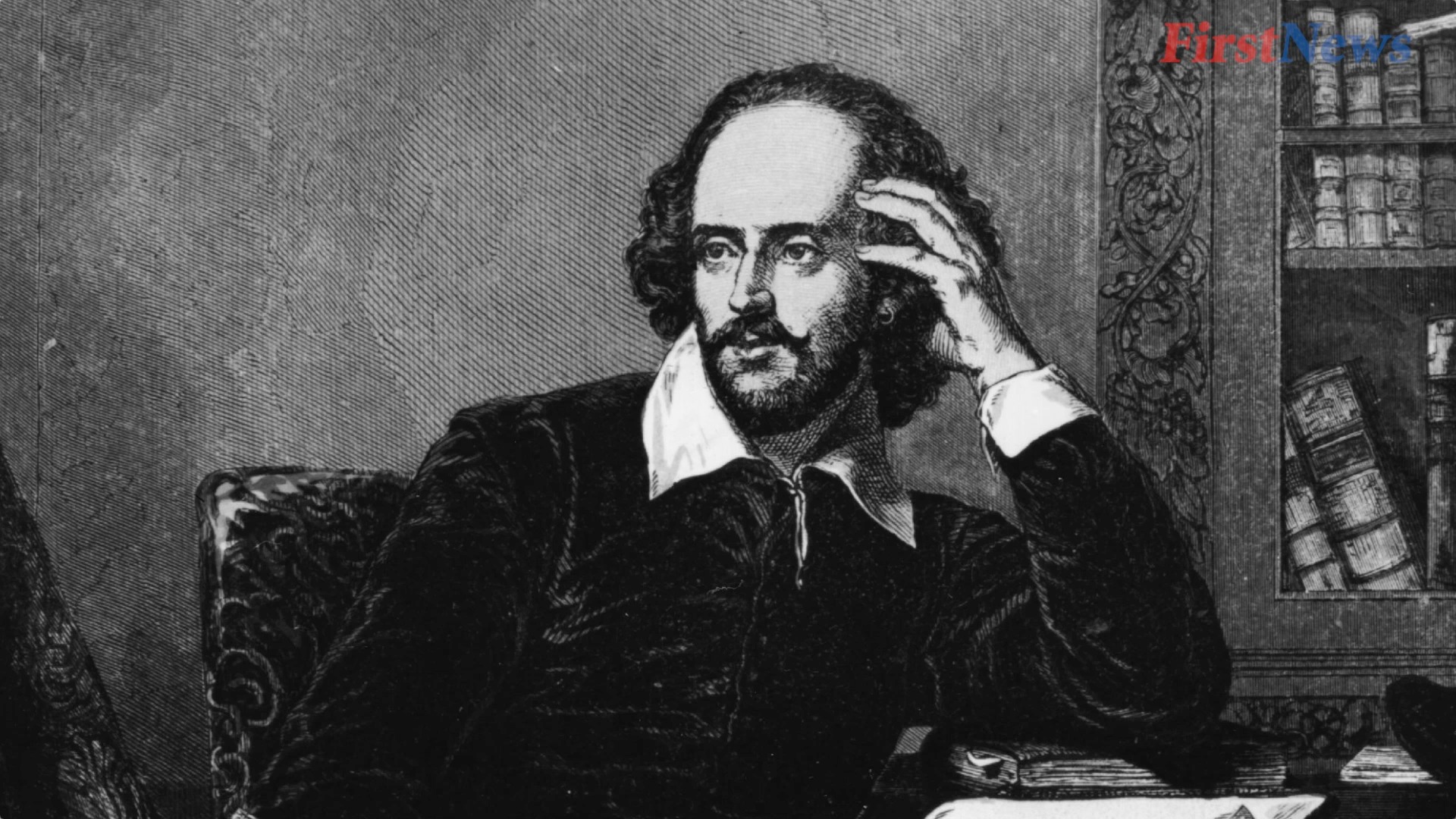 The British playwright and poet William Shakespeare is thought by many to be the greatest writer
the world has ever seen.

He lived in the Elizabethan era, writing many of his plays while Queen Elizabeth I was on the throne.

He also wrote more than 150 special poems called sonnets, many of them exploring themes of love and passion.

Shakespeare’s plays are really famous and include Hamlet, A Midsummer Night’s Dream, and Romeo and Juliet.

They’ve been performed countless times on stage all over the world and have been made into hundreds of films.

As well as telling great stories, Shakespeare shows an amazing understanding of why people behave as they do.

He explores subjects like love, war, power, greed and revenge.

At first, the plays can be quite hard to understand, as they’re written in the English spoken 400 years ago.

In fact, Shakespeare invented an incredible number of common phrases and sayings we still use today, such as…

“A heart of gold”