WATCH: I Don’t Get It – What is Remembrance Day and why do we wear poppies? 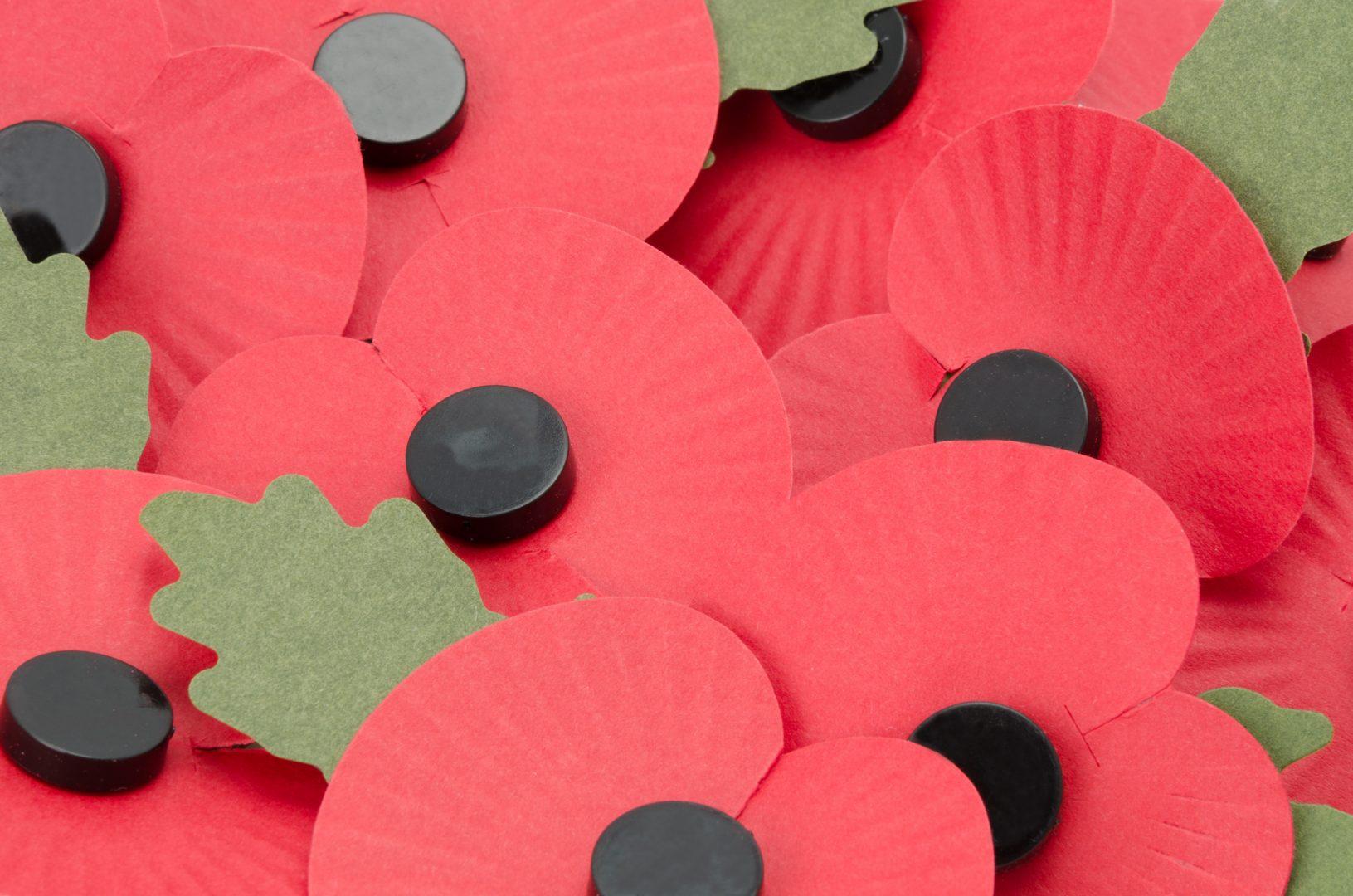 THIS November, you may have seen people on TV and in the streets wearing little red flowers on their clothing. But why do we wear poppies and what do they mean?

The poppy is a symbol to remember those who lost their lives in war and conflict.

People wear poppies in the run-up to Armistice Day (also known as Remembrance Day), which happens on 11 November every year. It marks the day World War One ended, at 11AM of the 11th day of the 11th month, in 1918.

The first poppies were sold three years later, in 1921.

The reason poppies are used as a symbol of remembrance is because they were one of the only things that grew on the battlefields.

This is described in John McCrae’s famous World War One poem, In Flanders Fields.

Every year, volunteers sell poppies. The money raised helps ex-servicemen and women in need of support. It is also used to help the families of those who have died in wars.

Although most people pin their poppy on their chest, there is no right or wrong way to wear it. All the Royal British Legion asks is for people to “wear it with pride.”

Remembrance Sunday falls on 12 November this year. Services will take place across the country.

Prince Charles will also lay a wreath at the Cenotaph war memorial in London.

Every1 wears poppies. Ur not allowed on tv without them 4 like a month b4. Poppies r great but they have turned into a media advertisement 4 'I'm so great. I'm wearing a poppy!' They r a show of solidarity and remembrance...and of bragging that u donated 50p 4 the privilege 2 show off ur poppy.