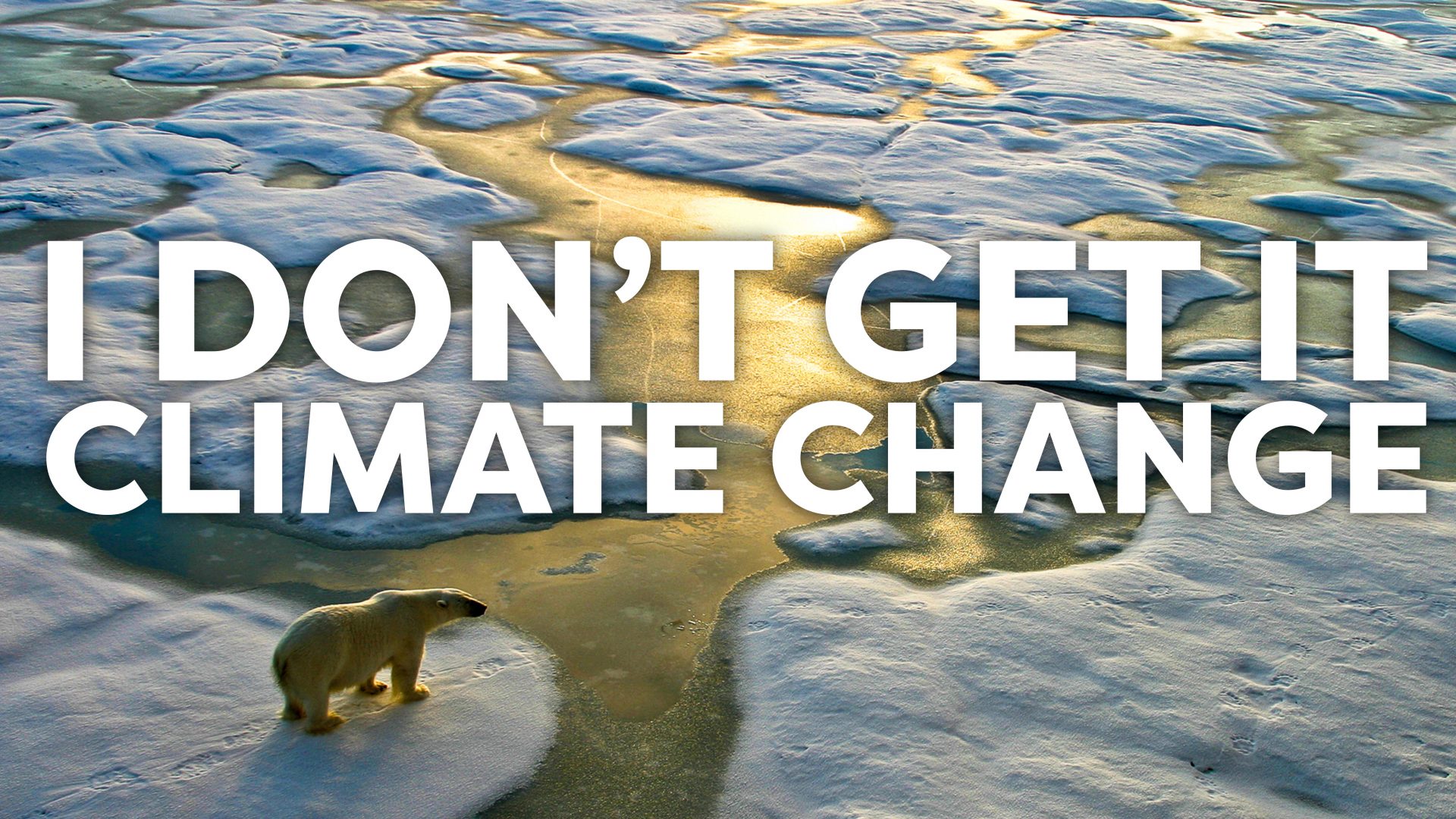 SCIENTISTS have noticed that the planet has been warming up in recent years and many are very worried about it.

What is climate change?

Most think that much of this climate change is down to human activity, but some feel it is just part of a natural cycle.

However, all are agreed that the world’s average temperature has risen by nearly 1°C in the past 100 years.

It may not sound much but global warming is already having a big effect in some parts of the world.

Weather patterns are changing with more storms, plus record high and low temperatures.

Global warming and the Arctic

In the Arctic, the area of sea that freezes each winter has shrunk dramatically over the past 30 years, affecting both animals and local people.

If the temperature goes up by more than 2 degrees scientists calculate that the extra melting ice will cause widespread flooding as sea levels rise.

Part of the cause of global warming is our huge use of what are called fossil fuels; this includes burning coal and gas for heating and to make electricity, plus using petrol and diesel in vehicles.

All this burning of fuels produces vast quantities of carbon dioxide gas or CO2. CO2 is a so-called greenhouse gas which traps heat in the atmosphere adding to global warming.

At the climate change conference in Paris nearly 200 countries agreed to reduce their greenhouse gases to keep global warming below 2 degrees. This is a positive first step, but now, all the countries need to live up to their promises and take serious action.

More I DON’T GET IT videos!